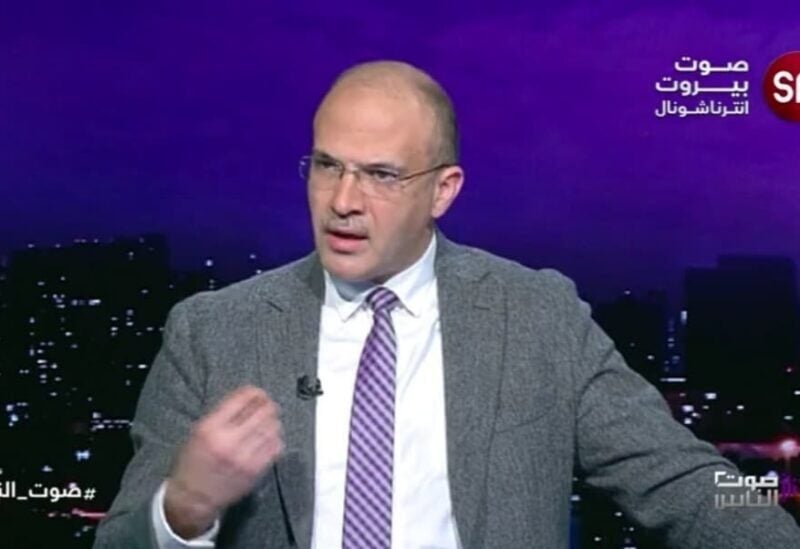 Lebanon’s Caretaker Health Minister Hamad Hassan noted on Monday that “journalists come under the B category in the first stage which is supposed to kick off next week after healthcare workers and 75-years-and-older citizens are inoculated.”

“The priority shall be for journalists and field reporters,” Hassan said as he launched a vaccination campaign for the Bekaa governorate at Elias Hrawi Governmental Hospital.