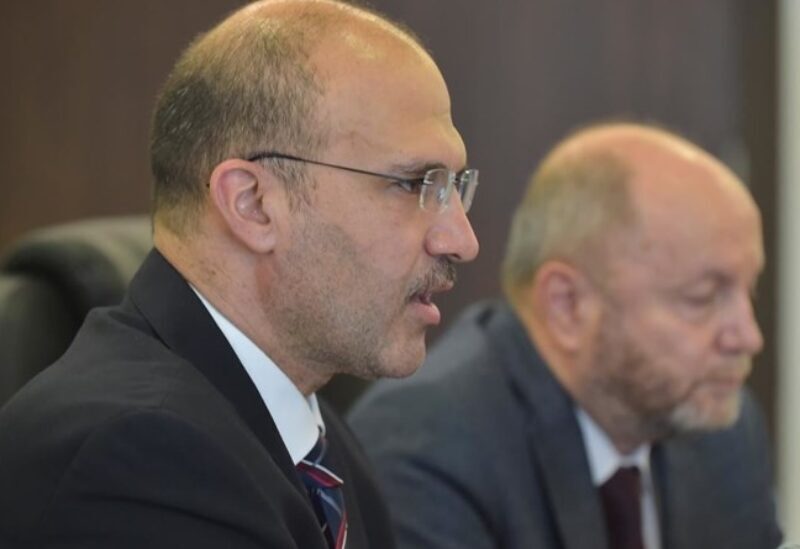 Lebanon’s caretaker Health Minister Hamad Hassan said on Wednesday he took a “sovereign decision” as he instructed medical teams to head to the parliament yesterday in order to vaccinate lawmakers.

This was “in appreciation of their efforts because the parliament convened during 7 consecutive days and passed the law for the emergency use of the vaccine,” he said.

The lawmakers’ ages were reasonable, he said, noting that the reactions to this incident were exaggerated.

“What happened at the parliament is nothing but a loophole, and it shall give us an idea for future actions,” Hassan said, adding “Bizri has done a very distinguished job as he cooperated with his team.”

“The plan announced by Bizri under the auspices of the caretaker Prime Minister, Hassan Diab, is solid and coherent; it meets all international and global standards, but remains on paper,” Hassan added.

He said there’s a large gap between paper documentation and close follow-ups on the ground, noting that “the people must rest as the World Bank will verify whether the violations had actually occurred, knowing that they do not exist.”

“The vaccine received by the President of the Republic, Michel Aoun, is the same one received by citizens in Bekaa, Akkar, Beirut and the south, and all other Lebanese regions. This is justice.”