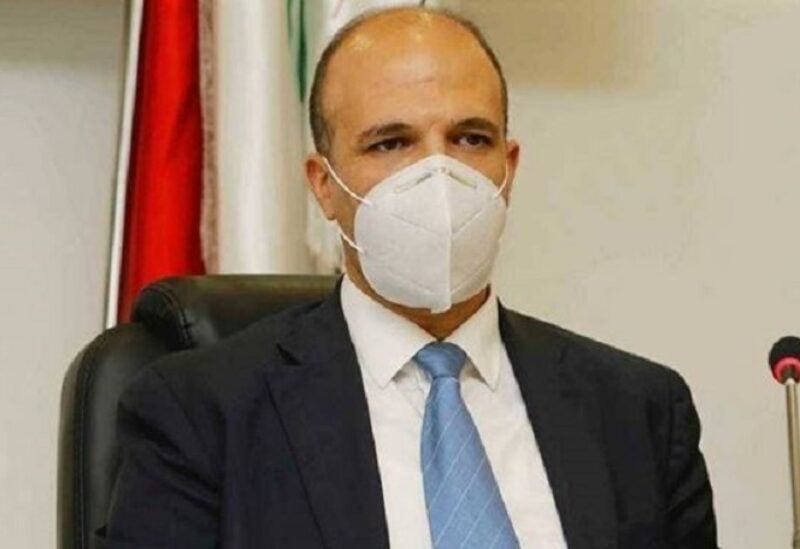 Lebanon’s caretaker Health Minister Hamad Hassan announced on Wednesday his decision to defer the accreditation of the Baalbek and Batroun governmental hospitals as vaccination centers due to their violation of the plan’s restrictions.

The minister made his comments during a meeting with heads and directors of accredited vaccination centers in various Lebanese governorates, and sought to assess the first stage of the plan’s implementation.

“Centers must adhere to this plan and to the dates as specified through the registration platform so that violations are not repeated,” he said.

“The data are documented accurately and one cannot trick the platform’s automated system,” Hassan said, adding that the initial action he will take against the violating centers is to suspend the submission of COVID-19 patients’ bills to the World Bank loan fund.

He also cautioned that people who were already infected with the virus should only get inoculated three to six months after their recovery, pointing out to complications that occurred in such cases.