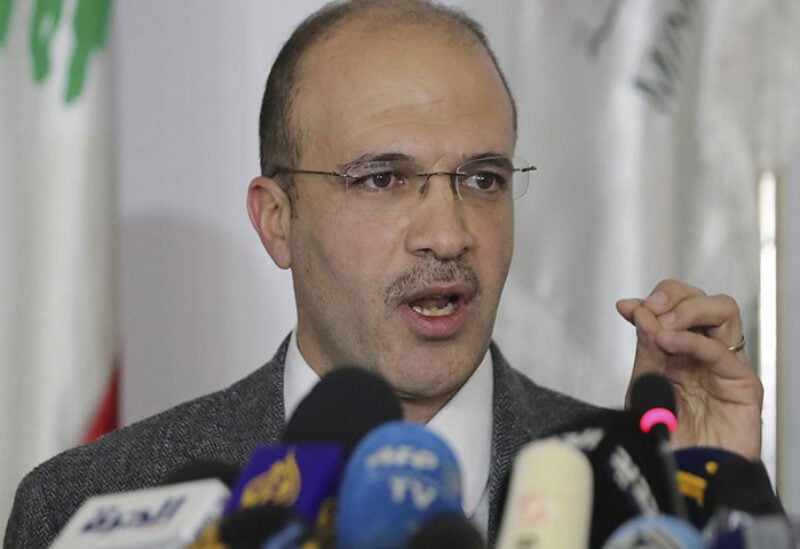 Caretaker Minister of Public Health Hamad Hassan announced that “the ministry will wait before making a decision regarding AstraZeneca vaccine, pending the decision of the international health authorities.” He stressed that “the ministry does not take any quick action that endangers the citizen’s health, especially as it imports the vaccine via COVAX platform.”

“We were waiting for the first shipment of AstraZeneca vaccine to arrive in Lebanon in mid-March, but the concerned company has postponed the delivery, which confirms that the issue is not commercial even from the source,” Hassan stated in an interview.

“The private sector seeks to secure Russian and Chinese vaccines for private initiatives, and the ministry does not prevent this, but rather encourages private sector companies and gave permission to negotiate to more than thirty pharmaceutical companies and drug warehouses, provided that the vaccine is delivered to citizens free of charge amid the pandemic,” he added.

Hassan explained that “the Ministry of Public Health has completed about seventy percent of the doses it received for healthcare workers, and the remaining doses will be administered, including a new group of targeted citizens, so that next week, the participation of the age group from sixty-five years to seventy-five, as well as those suffering from chronic diseases will begin.”

The minister hoped to “gradually achieve health security for vulnerable groups,” noting in this context that “the ministry gives the second dose of the vaccine simultaneously with the currently targeted groups, according to the national plan and this is important at this sensitive stage of the epidemic outbreak.”