Health Ministry: Elderly man will be inoculated “sooner or later” 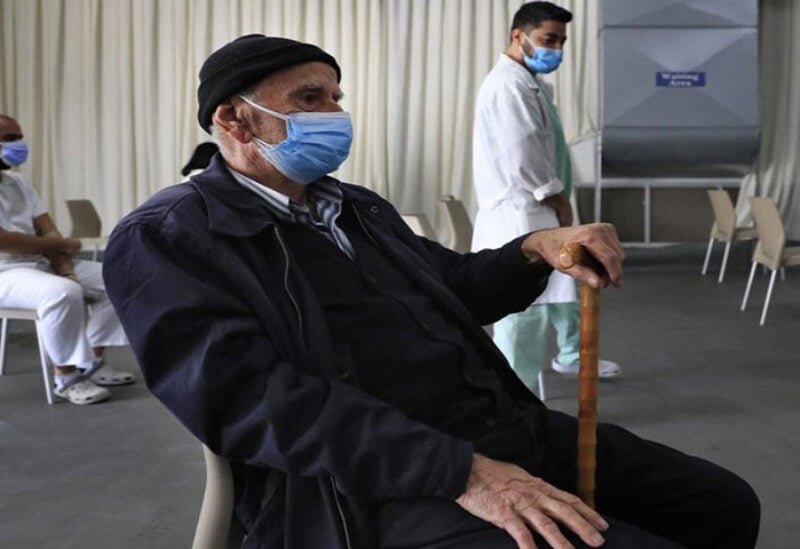 The Ministry of Public health rejected on Thursday a court order for it to inoculate quickly an elderly man against COVID-19, accusing the judge of trying to score points in the media following a scandal over queue jumping by lawmakers.

The court order on Wednesday followed a complaint by 80-year-old Joseph al-Hajj, who filed suit after about a dozen members of parliament – most younger than him – received their jabs last week, violating the country’s roll-out plan.

Rejecting the ruling by Urgent Matters Judge Carla Chawah – which said al-Hajj should be inoculated within 48 hours, the health ministry said he would receive the vaccine “sooner or later”.

The ministry added in a statement: “Chawah’s ruling was a decision formulated for the media.”

Soon after the vaccination of the lawmakers came to light, the World Bank threatened to suspend its funding of Lebanon’s immunization program.

The ongoing row has fueled widespread public anger over corruption and perceived state mismanagement amid a political and economic crisis.

In her ruling, Chawah said the ministry had violated “the principle of equality” before the law and al-Hajj’s right to life and health.

She said it should pay a fine of 10 million LBP for every day that al-Hajj’s vaccination was delayed beyond the first 48 hours.

The decision cited international law and the Universal Declaration of Human Rights, meaning it could have implications for any other countries where officials are accused of jumping the queue, legal experts said.

Lebanon began its COVID-19 inoculation drive on February 14 and has secured enough vaccines for about half its six million population, though less than 70,000 have so far received a first dose.