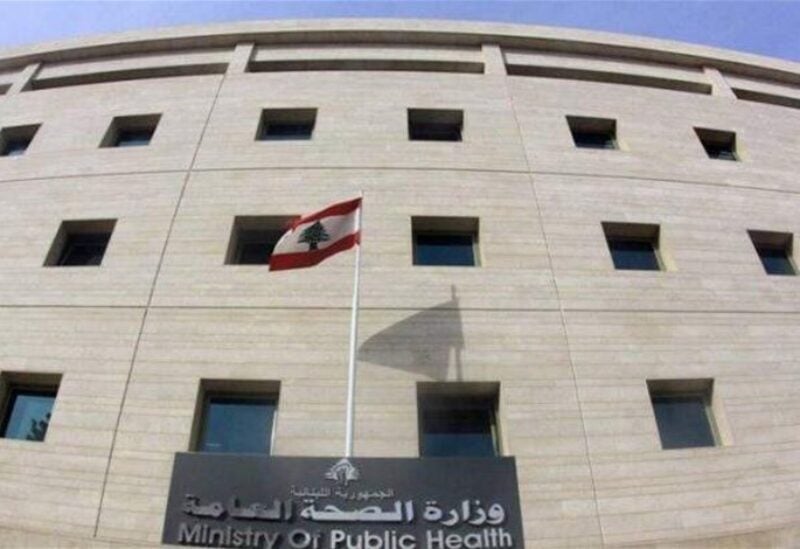 “In a bid to clarify what was reported by some media outlets, the ministry did not, in the past few days, offer any spiritual, political, union or other authorities any program for an exceptional vaccination campaign,” the media office of the Ministry of Public Health said in a statement on Sunday.

“However, all matters related to vaccination are handled according to priority, to the stages that have been decided as part of the national plan and to registration through the official platform,” the statement added.

The Supreme Islamic Shiite Council rejected on Friday an attempt to give the heads of spiritual authorities any preference over Lebanese citizens in receiving COVID-19 vaccine shots.

In a statement, the council rejected an initiative launched by caretaker Minister of Health, Hamad Hassan, as he toured Lebanese spiritual authorities, whereby he suggested giving vaccine shots to them.

“We had never asked the ministry of health to exclude the council from protocols being applied for the vaccination of Lebanese citizens,” the council said.

It added that Shiite religious scholars in Lebanon will receive vaccinations in due course according to the plan developed by the ministry of health on its electronic platform.

Hassan said on Wednesday he took a “sovereign decision” as he instructed medical teams to head to the parliament in order to vaccinate lawmakers “in appreciation of their efforts because the parliament convened during 7 consecutive days and passed the law for the emergency use of the vaccine.”