Here are the MPs who withdrew the parliamentary petition 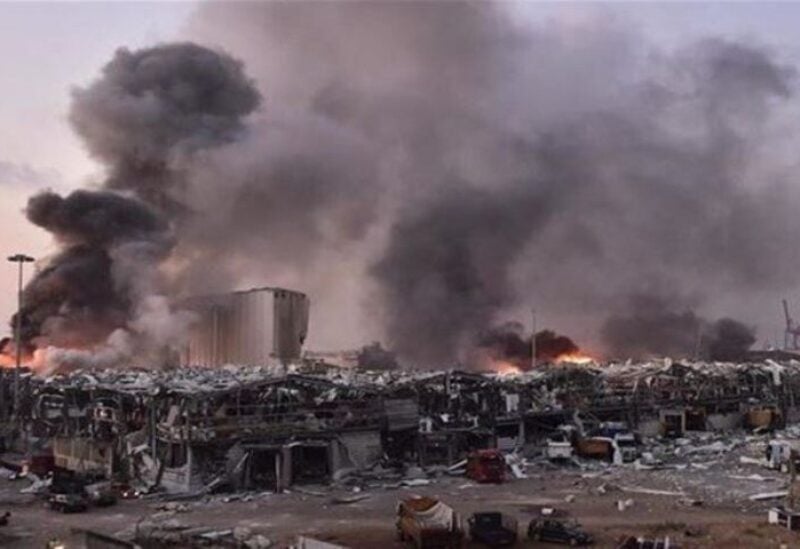 Deputies Adnan Traboulsi, Nicolas Nahas, and Dima Jamali withdrew their names from the parliamentary petition, which called for transferring the investigation of Beirut Port explosion from the Judicial Council to the Supreme Council for the Trial of Presidents and Ministers.

A horrific explosion on August 4 killed more than 200 people and injured more than 6,500, as well as destroying several neighborhoods in the Lebanese capital. The authorities attributed the explosion to the storage of huge amounts of ammonium nitrate without protective measures.

Judge Tarek Bitar said in a statement that he had set a date to interrogate Diab, as a defendant, without disclosing that date. He also announced that he had sent a letter to Parliament asking for lifting parliamentary immunity of three former ministers: Finance Minister Ali Hassan Khalil, Minister of Works Ghazi Zouaiter and Interior Minister Nohad Machnouk, to prosecute them.

Bitar also asked the Tripoli Bar Association to give permission to prosecute the former Minister of Works, lawyer Youssef Fenianos.