Here are the violating institutions, and measures taken against them 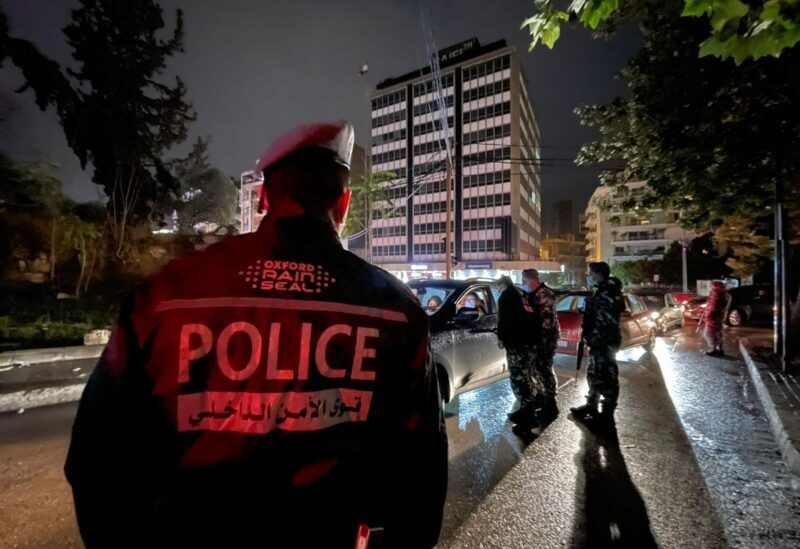 The office of the Minister of Interior and Municipalities Judge Bassam Mawlawi, said in a statement “As part of the decision issued by the Ministry of Interior and Municipalities, which stipulates applying strict measures by the General Directorate of the Internal Security Forces, to prevent corona virus during the holidays, and to close the violating institutions and evacuate their visitors, the ISF has issued from 7:00 am on January 1, 2022 until 6:00 am on January 2, 2022, 52 minutes against individuals and institutions; 11 minutes in Beirut and 41 in the rest of the regions.

The statement added, “Two institutions were closed for a period of 24 hours, pursuant to the minister’s decision.”

The statement pointed out that, “Minister Mawlawi confirms that the patrols of the General Directorate of the Internal Security Forces will continue to suppress all violations, close institutions and evacuate their patrons, until February 9, 2022.”