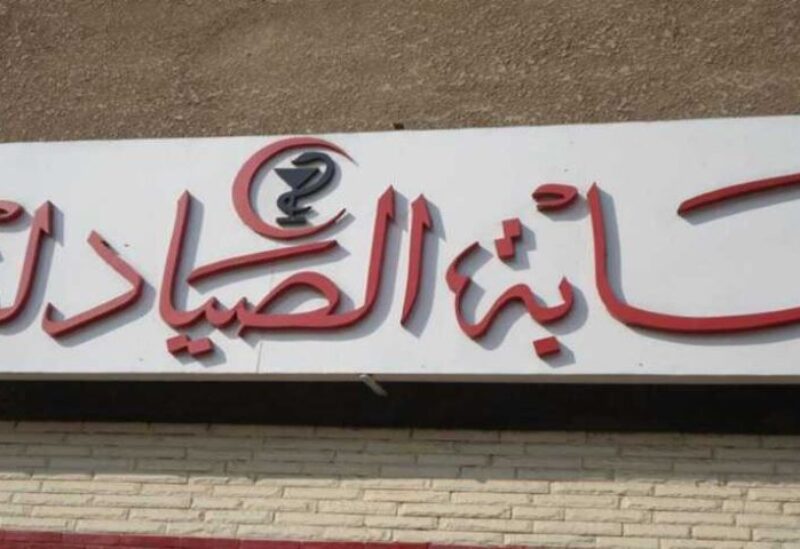 The “Nakabati Sanadi” group won 10 seats in the Order of Pharmacists elections, distributed among the Order’s Council, the Pension Fund, and the Disciplinary Council, while the “Al Sayadila Yantafidon” won two seats, and “Al damir Al mihani” won 5 seats.

The winners for the Council of Order of Pharmacists included 11 members, according to the regulations:

The polls in the Order of Pharmacists reopened from five to eight in the evening to elect a President among the candidates Joe Salloum and Faraj Saadeh.

At 2:00 p.m., the polls closed in the Pharmacists Syndicate, and the turnout had become shy due to poor organization. When the counting of votes is completed and the winning members announced, voting for the position of captain will begin.