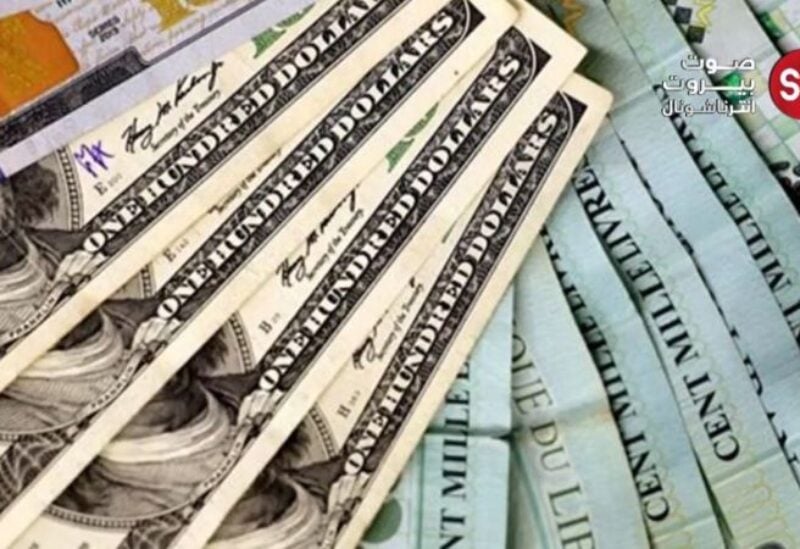 In the past two days, we witnessed a significant drop in the exchange rate of the dollar against the Lebanese pound, and it became known that the reason for this decline was Circular 161 issued by the Banque du Liban, but today we came back and noticed fluctuations in the exchange rate, down and up, as it reached 23,700 pounds, then returned to 24,700, the economist Jassem. Ajaga explained to “Sawt Beirut International” the reasons for these fluctuations

Where he saw that the main reason for the decline in the exchange rate of the dollar last Friday was the circular 161 and the pumping of dollars and the withdrawal of the Lebanese pound from the market carried out by the Banque du Liban through commercial banks, pointing out that this matter led to great pressure on the dollar because the supply increased very significantly.

And about the reason for the manipulation of the exchange rate today, down and up, he saw that the reason for this is that the banks are closed today, and therefore the dollar was not bought and sold through the banks, so the role of speculation emerged in the black market with the aim of achieving more profits from speculators, pointing to the drop in the dollar exchange rate to 23000 liras at noon, then His ascent in the evening to 24800

Agaqa considered that the speculators in the black market took advantage of the positive development that was issued by the Shiite duo by returning to the cabinet table, as the dollar’s ​​price fell to less than the exchange rate, and this justifies, according to Ajaqa, that the political factor was exploited for the purpose of speculation to achieve profits, and its drop to 23700 liras, then Its rise to 24700 is only evidence that the change in the price of the dollar is a speculative process in the black market