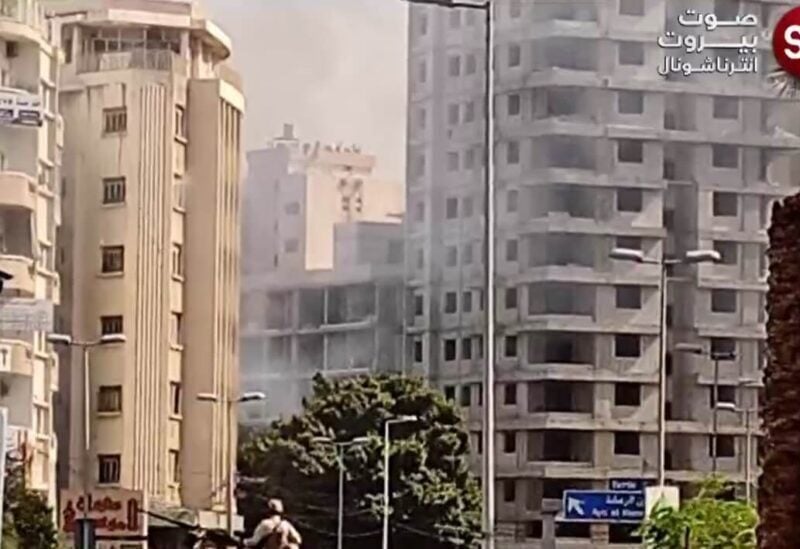 Hezbollah and Amal Movement accused groups affiliated to the Lebanese Forces party of standing behind the armed attack on protesters who were heading to the Justice Palace in Tayouneh on Thursday.

“Within the frame of civilized and peaceful expression of a clear political position from the course of the investigation into the port crime, we organized today a symbolic demonstration outside the Justice Palace in Beirut, where participants were subject to an armed attack by groups from the Lebanese Forces party that deployed in neighboring streets and on rooftops, and engaged in direct sniping activity and intentional killing,” Hezbollah and Amal said in a joint statement.

Both parties urged the military and security forces to shoulder their responsibility, restore order, and arrest the culprits.