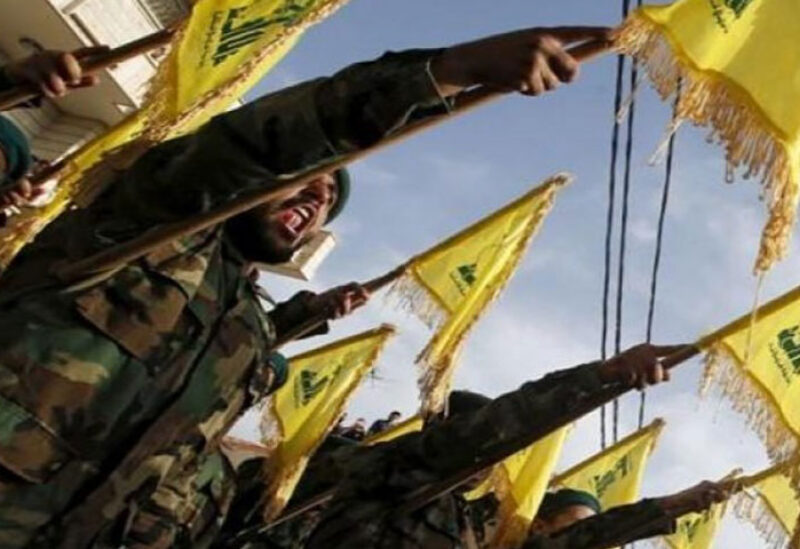 Nathalie Goulet, Member of the French Senate said that Hezbollah is a dangerous terrorist organization, and that officials had repeatedly warned the government of the danger that would come from this terrorist militia.

Goulet warned during an interview on Al Arabiya TV, that Hezbollah is solely benefiting from the country’s breakdown. He emphasized the need for a dialogue with the United States because it knows more about the danger of that organization.

The French magazine Le Point have published an extensive investigation of the party’s activities in the country, under the title: “Hezbollah Weaves Its Network in France.”

According to the investigative probe, Hezbollah is exporting ideas to France, storing explosives, and laundering money.

This information has been revealed, according to the magazine, when the US asked France to extradite Mazen al-Atat, a Lebanese who is accused of being an Hezbollah agent, although local judicial sources indicated that nothing has yet been proven about his relation with terrorism and money laundering.

According to Le Point, there is a Lebanese-French network accused of laundering money for drug gangs in Colombia. Thirteen defendants, including Atat, were sentenced to prison in 2018 in Paris for a period of two to nine years, with suspended sentences.