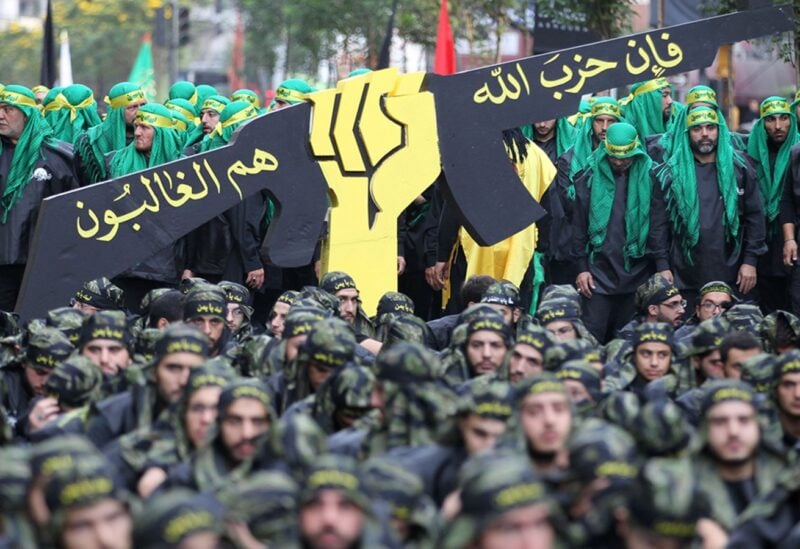 A three-week training camp was organised by two Hezbollah commanders codenamed al-Hajj Mahdi and al-Hajj Salih, said the sources on the ground.

The militants are known for violating the human rights of the Syrian people, as well as war crimes and crimes against humanity carried out under the supervision of Hassan Sallumi, a Syrian member of parliament and militia administrator.

In the training held at a local school in Qamishli, 220 Shabiha militants affiliated with the regime were trained to use anti-aircraft weapons and long-range weapons.

After the training, senior Hezbollah members and some Assad regime officials also attended a graduation ceremony held in Qamishli. Another 300 militants are expected to receive training by Hezbollah.

Hezbollah has been known for its military support to the Assad regime since the beginning of the civil war in Syria.

Syria has been embroiled in a vicious civil war since early 2011 when the Bashar al-Assad regime cracked down on pro-democracy protests with unexpected ferocity.

More than five million civilians have since been displaced.