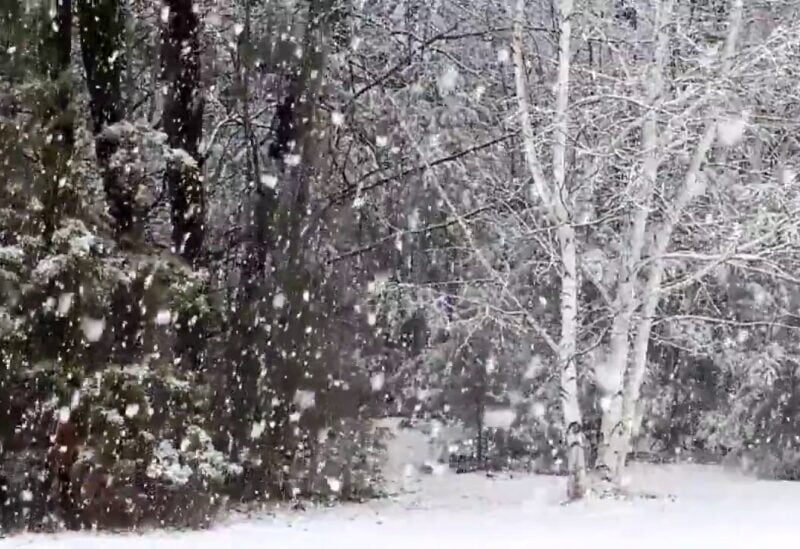 Head of the Weather Assessments Department at Beirut Airport, Wissam Abdallah, announced, “We are on the verge of the end of the rains, but the impact of the storm will continue to, in terms of cold air masses and ice formation at heights starting 700 meters.”

Abdallah said via a television interview: “The storm will continue until Sunday, when a trough accompanied by snow and active winds are controlling Lebanon.”

For his part, Director General of Ministry of Works, Tanios Boulos, advised citizens via a television interview not to head to mountainous areas, due to the formation of snow, stressing that “the situation is under control and we need till noon to restore the main roads.”
Boulos added that “the bulldozers of the Ministry of Works faced a problem that hindered their work in opening roads yesterday, as it got occupied in rescuing stuck cars.”