High or low … How did the black market dollar open? 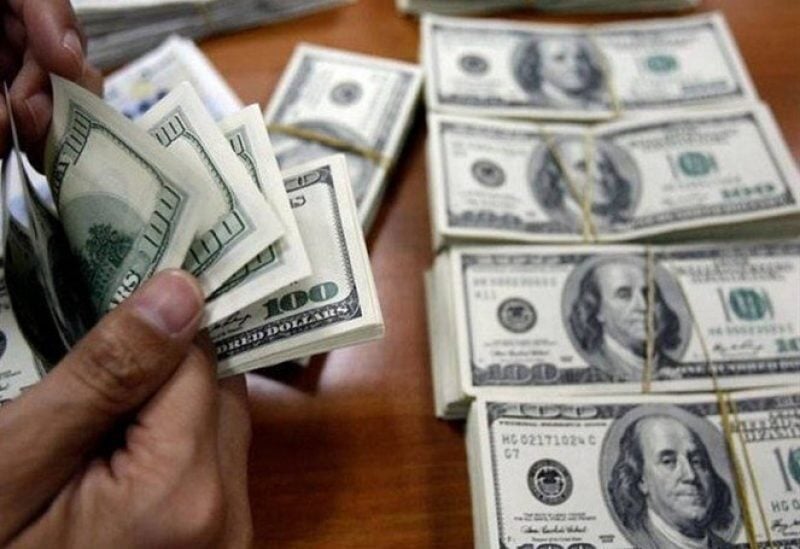 The black market dollar opened this morning at an exchange rate ranging from 10,850 pounds for purchase and 11,050 pounds for sale.

The black market dollar closed yesterday evening at a price ranging between 11,000 pounds for purchase and 11,100 pounds for sale.

The high exchange rate of the dollar with the exacerbation of the liquidity crisis exacerbated by the Corona pandemic, coinciding with the months-long political crisis that has been preventing the formation of a new government, as the Lebanese await what will happen to the Aoun and Hariri meeting tomorrow.

Meanwhile, afflicted citizens are suffering as their purchasing power has eroded as a result of widespread unemployment and the lira lost more than 80% of its value during this crisis, while monopolies play a major role in the cost of living.

Various Lebanese cities have witnessed widespread protests against the insane rise in the exchange rate of the dollar on the black market, as well as the high prices of foodstuffs and the loss and manipulation of subsidized materials from the markets.

In addition to the deteriorating security conditions, widespread theft and insecurity in the absence of power, amid popular fears of the continued high exchange rate of the dollar, and the inability to secure the basics of living, especially as expectations indicate that the economic conditions will worsen in the coming days.