Hikmat Deeb: Bassil did not adhere to the Tayyar’s values. 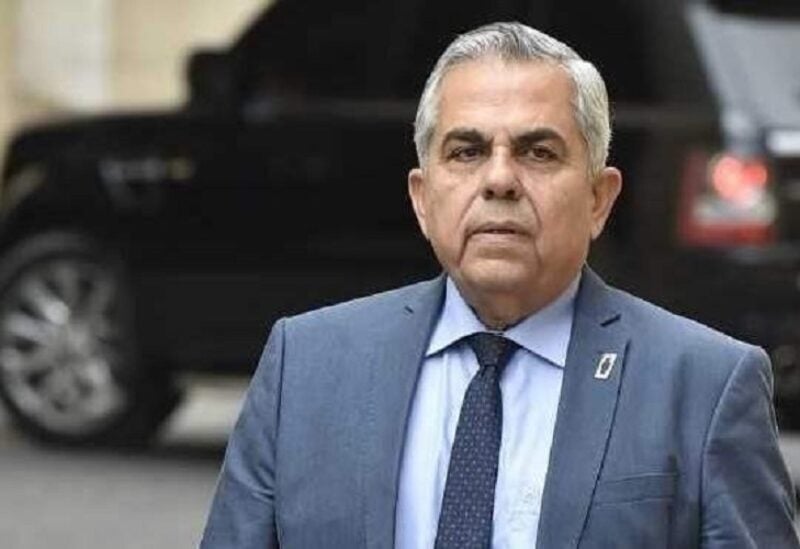 Representative Hikmat Deeb explained that he has left the organization in the Tayyar, noting, “I am still a free patriotic movement, and I belong to this line, and part of the reasons for my resignation is the lack of commitment by the party administration, including Representative Gebran Bassil, to the values ​​that we were brought up in the movement.”

He added via an interview with Al-Jadeed channel: In 2018, there was war against me, at the behest of the leadership of the Free Patriotic Movement, and in 2009 the same thing happened.” He added: “My career in Parliament is very successful, admittedly.”

Deeb revealed that he has sent his letter of resignation from the Tayyar to Representative Gebran Bassil, and “I have not met with him.”