Hoballah says, it is vital to continue subsidy policy until the financing card is put into effect 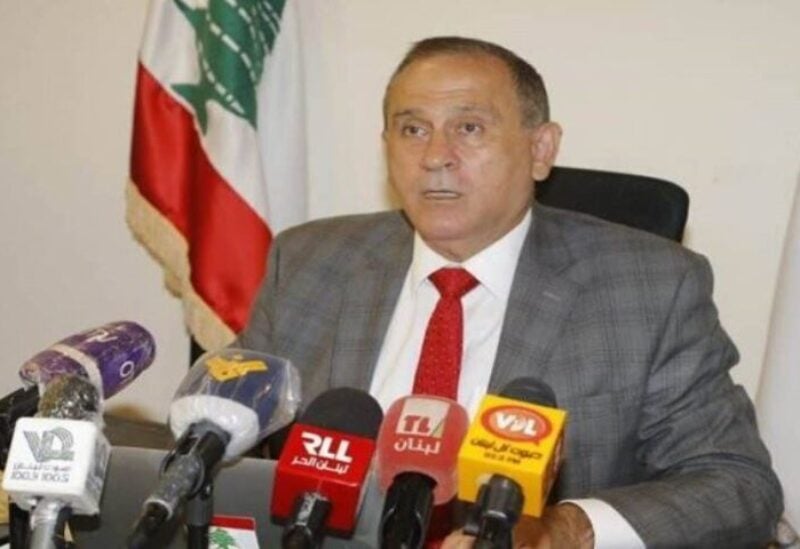 After the meeting, Minister Hoballah delivered the following statement: “We met today under the chairmanship of Prime Minister Hassan Diab to deliberate on the sudden and irresponsible decision issued by BdL’s Central Council to lift subsidies on fuel, which preceded the issuance of the financing card and the necessary transitional phase to rationalize subsidies. The interlocutors held the Central Banks’s governor and Central Council responsible for the catastrophic and irrational consequences of this unilateral decision. The main source of all the current crises is the collapse of the Lebanese pound’s exchange rate as a result of the accumulated financial and monetary policies, with the BdL supposedly responsible for protecting the national currency in accordance with the monetary and credit law.

The objective solutions that would get Lebanon out of its deep crisis first lie in accelerating the formation of a government that would resume negotiations with the International Monetary Fund on the basis of the recovery plan developed by this government after updating it so as to reflect the changes that occurred over the course of a year:

In this regard, the interlocutors agreed on the following steps:

First: Emphasizing the importance and necessity of continuing the subsidy policy and starting rationalization as soon as the financing card is put into effect, as well as taking the necessary measures to find ways to legally ensure its continuation at the present stage, while holding regulatory and security authorities responsible for delivering subsidies to citizens and asking the judiciary to assume its responsibility in terms of accountability.

Second: Immediately starting the implementation of the financing card law, especially after its implementation mechanism has been approved within the legal time limit and necessary arrangements have been made to launch the platform as quickly as possible.

Third: Urging the Minister of Energy and Water to complete the remaining steps of the Iraqi oil agreement by the end of August, and tasking him with the mission of elaborating an integrated plan that would improve electricity supply within a week, in addition to asking the Banque du Liban to secure the necessary funds for repair and maintenance of network faults and power generation plants to benefit from Iraqi oil.

Fourth: Stressing that oil derivatives’ prices would remain unchanged and must be distributed in accordance with the relevant memorandum issued by the Minister of Energy and Water.

Fifth: Assigning the relevant ministries to prepare a scenario that would distinguish between subsidies for all different types of fuels, as for example, fixing a price for unsubsidized 98 octane gasoline and another price for subsidized 95 octane gasoline.

Sixth: It was agreed to expedite the implementation of the first two projects of the Minister of Finance related to increasing transportation allowance and granting social assistance to civil servants, regardless of their job descriptions, before the end of August.