Hospital’s diesel problem to be eased. 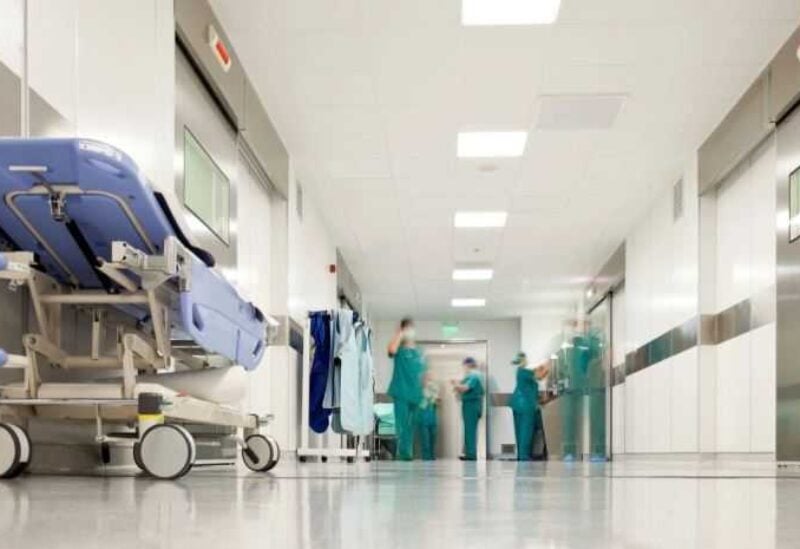 Head of the Hospitals Syndicate, Suleiman Haroun, announced that the General Directorate of Oil confirmed that  priority is given to the hospitalization sector in the facilities’ work plan, which does not exceed 35%, within its market share and in light of a major crisis in opening credits, and an agreement was reached on a sustainable mechanism of communication between the Hospital Syndicate and the oil facilities in Tripoli and Zahrani through two contact points, in order to follow up on weekly needs.

The meeting at the headquarters of the General Directorate of Oil, was attended by the Director-General of Oil, Aurour Feghali and her deputy, Zaher Suleiman, Director of Zahrani facilities Ziad Al-Zein, Director of Tripoli facilities Hadi Al-Hasami. A pledge was issued to submit weekly lists of quantities and approved distribution companies, and a serious promise to secure the needs of hospitals starting tomorrow.”

Aoun at the virtual Conference held in support of the people of Lebanon: Lebanon counts on you, don’t let it down