Hospitals Syndicate: Patients will bear the bill differences if tariffs are not amended 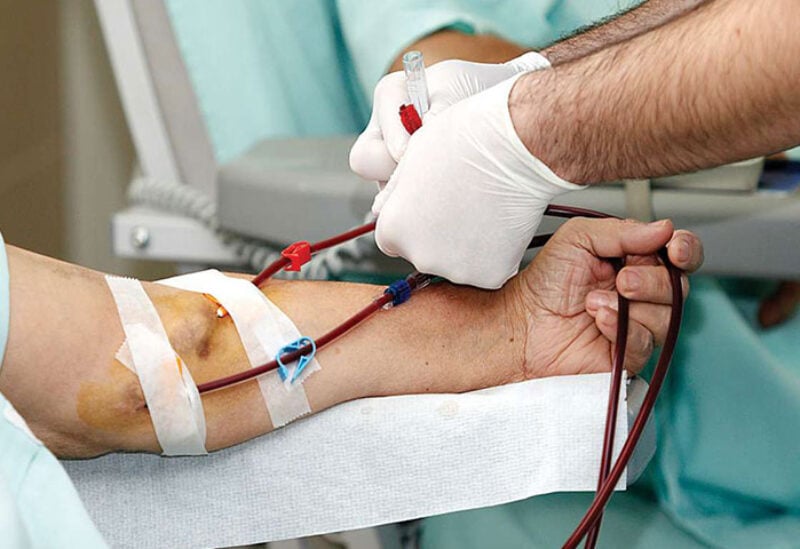 The Syndicate of Private Hospitals have sent a detailed study to the official insurance institutions showing the actual cost of a dialysis session.

But unfortunately, the hospitals did not receive any answer from the concerned institutions so far. Therefore, the hospital will be obliged to charge the patients the difference in the cost of each session, in order to able to continue operating these departments and maintaining the medical equipment.

The syndicate hopped that the concerned authorities will rapidly take a decision in this regard and increase the tariffs as of this week to avoid additional losses in these departments.

Head of the Syndicate of Private Hospitals, Sleiman Haroun told Al-markazia that he received a call from the Ministry of Public Health, which promised that it would deal positively with this issue, and would solve this problem as soon as possible to avoid putting additional charges on patients.

Haroun added: “The insurance institutions understand the hospital’s situation. It is unfair and illogical that a dialysis session costs only $15, especially that the medical equipment suppliers set the prices in dollars and according to the black market prices, due to the lack of subsidies provided by the Central Bank.

He said that this is in addition to the cost of maintenance and spare parts, all of which are unsupported paid according to the market price. Haroun added that the hospitals have warned the officials several times, and it is unable to sustain unless the tariffs are corrected. ”

Regarding the hospitals’ tariffs, and whether hospitals will start from March pricing its bills at the exchange rate 3,900 Lebanese pounds, Haroun said that some hospitals started applying this exchange rate, but the syndicate does not interfere in the relationship between the hospitals and insurance companies. “This is a bilateral agreement between both parties, and it is not our issue to interfere,” he said.

As for the official insurance institutions, Haroun said that the hospitals have not started yet pricing their bills at the exchange rate of 3,900 Lebanese pounds. “We are still negotiating with the government and the National Social Security Fund to correct the tariffs. But if we didn’t reach a solution, the patient will definitely bear the differences in the cost,” he added.

Haroun said: “We count on the official guarantors to understand our situation and solve this problem, for the interest of both the patient and hospitals.