Hot weather in the next two days… temperature above 41 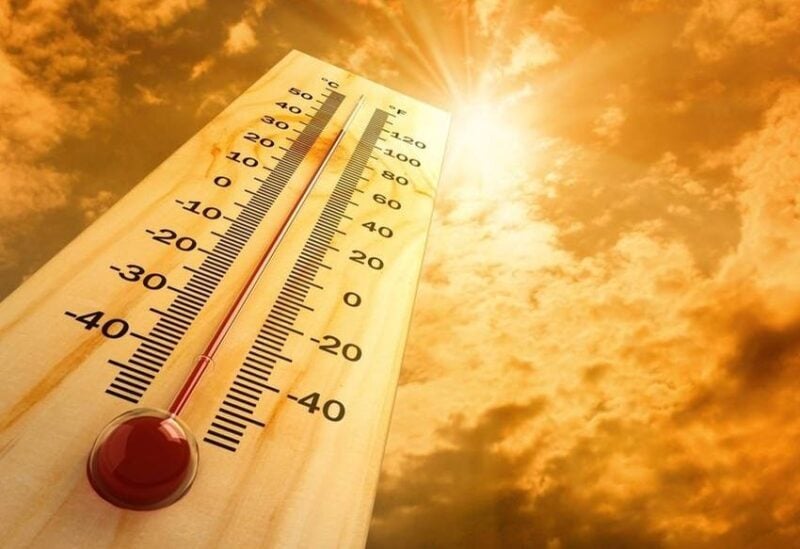 Hot summer weather affects Lebanon, while the temperature remains above the averages, especially in the mountains and Bekaa, and touches a maximum of 33-34 degrees on the coast and 40-41 in Bekaa, as a result of Lebanon being affected by normal hot masses originating from the Arabian Peninsula.

1- The temperature on the coast ranges between 26 and 34 degrees, in areas between 22 and 40 degrees, and at 1000 meters between 22 and 31 degrees.
2- Atmosphere: little cloudy
3- Winds: Weak northwest, active especially in the interior and on the mountains, with a speed between 20 and 40 km/h.
4- Surface humidity recorded on the coast between 60 and 75%
5- The atmospheric pressure recorded a coast of 1010 HPA
6- Good vision
7- The sea is low to medium wave height and the surface water temperature is 29 degrees.

The weather for the next two days:

Tuesday: Cloudy weather, high temperatures ranging between 26 and 34 degrees on the coast, between 22 and 41 spots and between 22 and 33 degrees at the 1000 meters, while the northwest winds are weak and active on the mountains and the interior, with a speed of 20-40 km / h.

Wednesday: Low cloudy weather, the temperature drops slightly and ranges between 26 and 33 degrees on the coast, between 22 and 40 spots and between 22 and 31 degrees at the 1000 metres, while the winds are northwesterly weak and active on the mountains and the interior, with a speed of between 20 and 40 km/h.