Hotel booking for the festive season are still shy 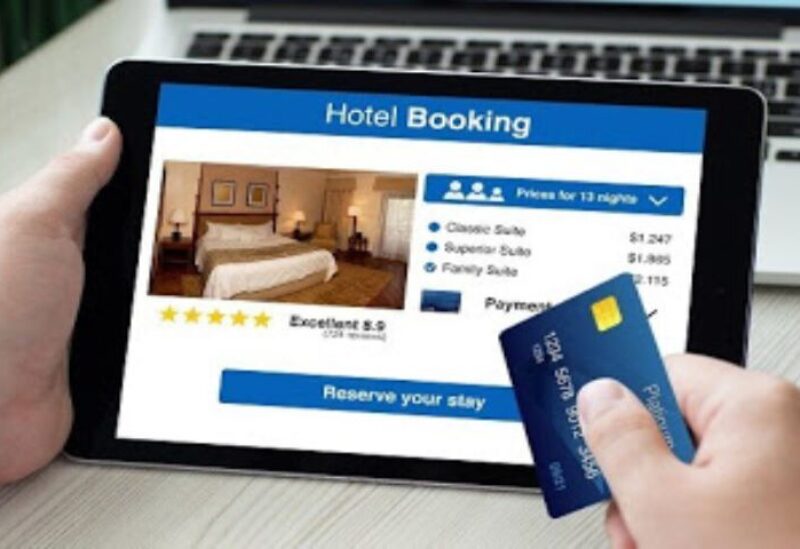 The President of the Federation of Tourist Syndicates Pierre Achkar announced that “hotle bookings for the festive season are still very shy,” blaming the government for not taking any measures yet to improve Lebanon’s image and therefore boost the touristic activity.

Achkar said that reservations would increase in the last days before the holidays from Lebanese expatriates.

Achkar explained in a radio interview, that “the main political problem is reflected in the economy, including tourism. We are waiting for the officials to take an initiative that would contribute in reviving the tourism sector, as there aren’t any announcements so far for concerts or parties.

Regarding the curfew for the unvaccinated people, Achkar considered that this procedure would be better than a complete closure.”