Hotels suffering from water, power outages in the midst of storms 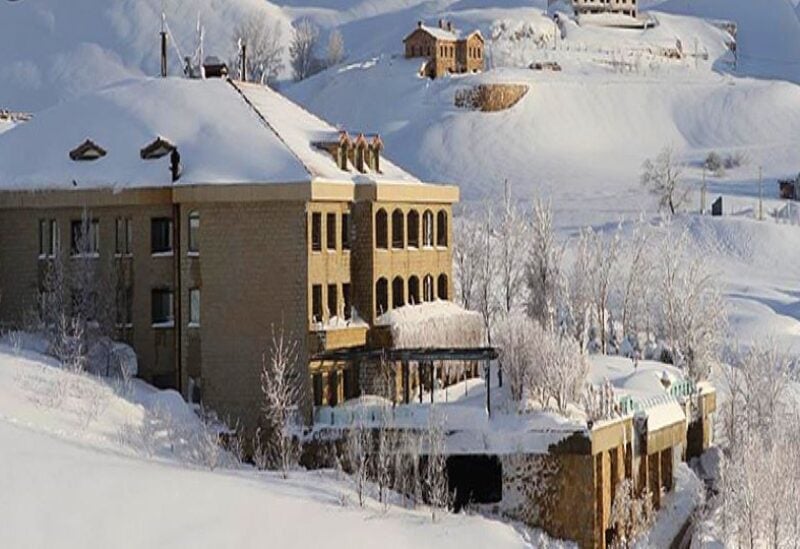 The head of the Federation of Tourist Syndicates in Lebanon Pierre Achkar confirmed that the power and water outages has prompted many institutions to close, especially those in Mount Lebanon.

He said: “It is unfortunate that touristic institutions suffer during the winter season from water outages.”

Achkar complained in a statement today the ongoing power outages that obliged tourist establishment to operate their private generators, therefore, incurring high operating costs in light of the high prices of diesel.”

Achkar expected that “the impact of the snowstorm will be limited on the tourism sector, because the number of hotels and restaurants in the mountainous areas is few,” noting in this context that “in the Zaarour area there is one hotel with 12 rooms. Faqra and Faraya include a large number of hotel establishments. As for the Al-Arz area, it includes 5 hotels, while in Laqlouq there is one hotel. “This means that occupancy rates in about 25 hotels will be good, while 560 other hotels are sounding the alarm.”

Ackhar warned that tourism is in a very big dilemma as a result of the political reality. “We are looking forward for the Kuwaiti initiative that would impact the tourism sector positively,” he said.

He warned that “as long as the political situation is unstable, the economic, financial, tourism, social and life conditions will remain unstable, even deteriorating.”