How does MP Tarek El Merhebi’s lawyer respond to the demand of waiving the lawsuits against activists? (Video) 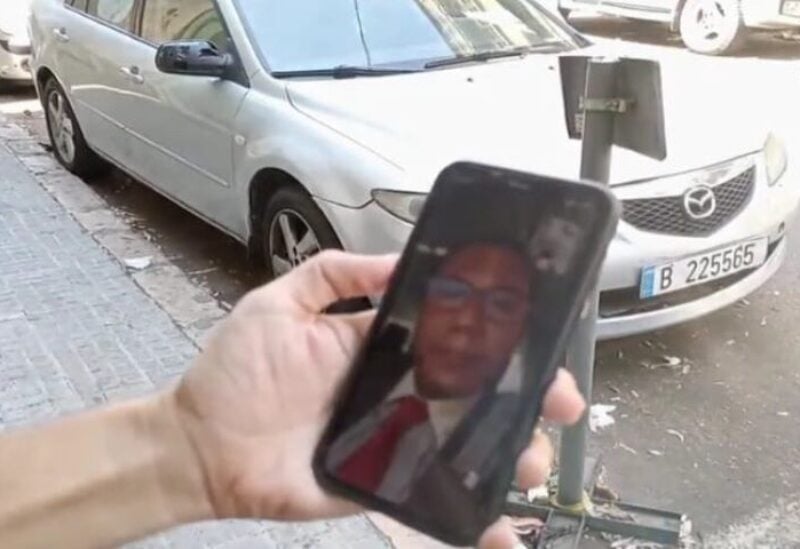 Tarek El Merhebi’s lawyer, Sleiman El Merhebi, responded to the demand to waive the lawsuits filed against the activists via Sawt Beirut International by saying, “MP Tarek El Merhebi adopts the demands of the majority of the revolutionaries, and we always feel with the people’s pain and suffering, especially after the Beirut and Akkar explosions.”

He added: “MP Merhebi was surprised by the protesters gathering in front of his house two days ago, although we support democracy and the right of expression, but when it comes to stealing the house, then this is unacceptable.”

Responding to a question whether there was something stolen from the house, the lawyer said: “The theft is documented with evidence, so the investigation is carried out in this way.” He added that MP Merhebi does not want to summon a large number of revolutionaries to the probe in this way.

Regarding William Noun’s demand for MP Merhebi to waive the lawsuits filed against activists, the lawyer said: “In this way, activists are holding us responsible for breaking our door and stealing our house. However, we are studying the possibility of waiving the lawsuits carefully and within one to two hours we will reach an answer.”