How will oil importing companies stand in solidarity with Land Transport movement? 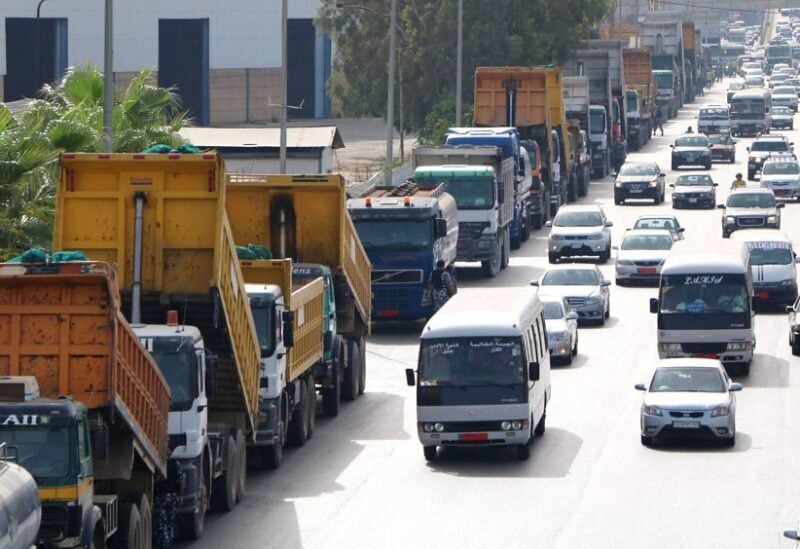 The Association of Petroleum Importing companies (APIC) announced in a statement, “In solidarity with the movement of the Federations and Unions of the Land Transport Sector in Lebanon, and in order to preserve public safety, and to avoid transporting fuel tankers on the roads, oil importing companies will stop delivering fuels to warehouses on Wednesday, February 2, 2022.”

In this context, the Minister of Education and Higher Education announced the closure of schools and universities tomorrow, in light of the strike of land transport unions.

The Union had confirmed its intention to continue the strike after some media and social media channels reported news of attempts to resolve the crisis and contacts in order to suspend or cancel the strike tomorrow, and said in a statement: “We deny the news circulated, and we are keen to go for a general strike tomorrow across all Lebanese territories and at the highest level.”