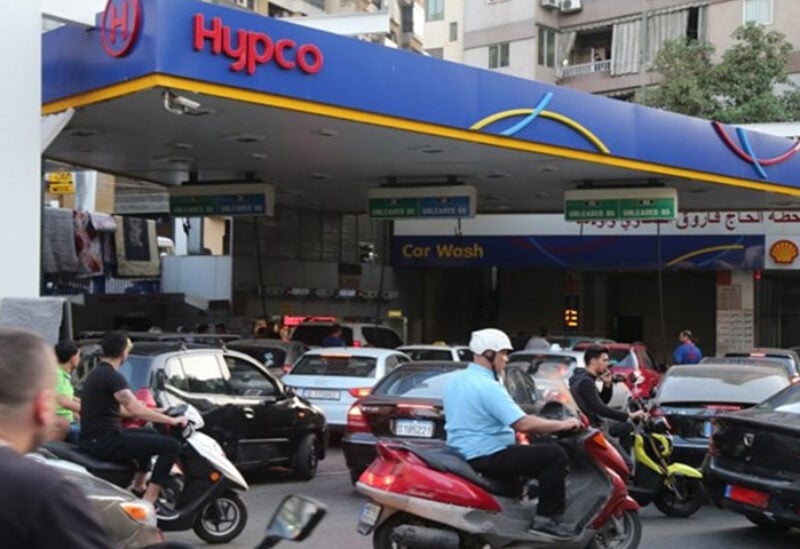 Lebanese citizens are experiencing all kinds of humiliation in a corrupted state, amid the unprecedented catastrophic situation.

Citizens woke up today on a surprising and horrific scene of long queues of cars in front of the gas stations, starting from the early morning. This image affirms the humiliation that the Lebanese are experiencing amid the economic collapse.