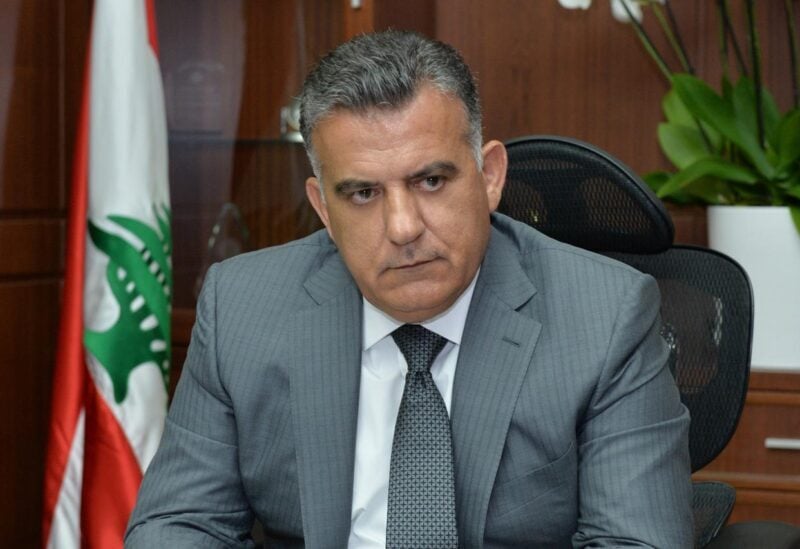 Major General Abbas Ibrahim received Armenian Ambassador to Lebanon Vahagn Atabekyan in his office on Wednesday, with whom he discussed the latest political developments in Lebanon and the region, as well as ways to strengthen cooperation between the General Security Directorate and the Armenian Embassy.

Maj. Gen. Ibrahim later met with the Archbishop of the Melkite Greek Catholic Archeparchy of Zahle and Forzol, Bishop Ibrahim Ibrahim, and discussed with him the current general situation, and affairs and needs related to the region.