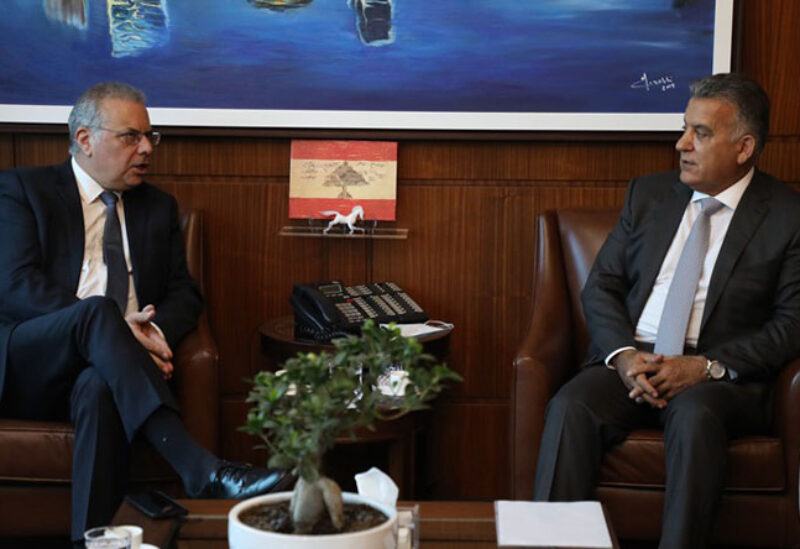 Discussions reportedly touched on the issue of illegal migration to Cyprus and how to deal with this phenomenon in the best and most effective way.

Emphasis was made on the importance of joint cooperation between the two countries in this regard.