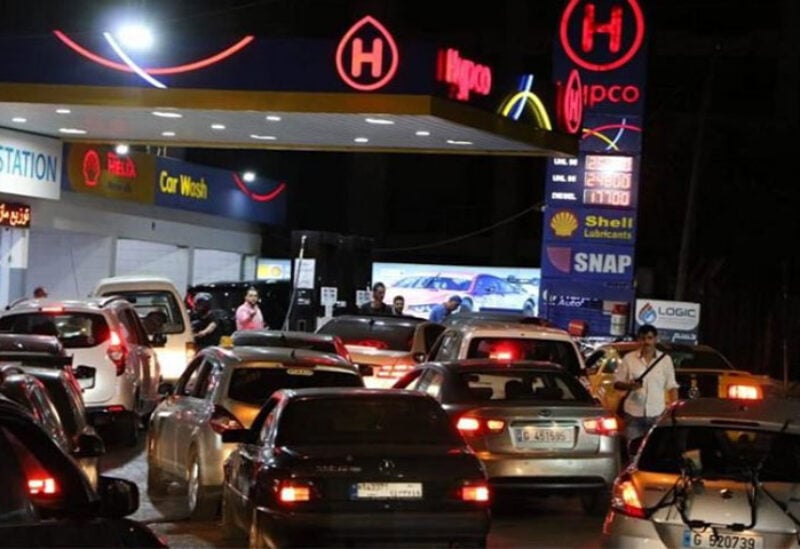 Lebanese panicking and standing in queues after rumors of lifting subsidies

In the midst of the political and economic crisis which is escalating every day, citizens are the sole losers, as they wake up every day on new dollar exchange rates on the black market, new gasoline prices and rumors of lifting subsidies, while the officials and leaders are struggling to gain more equities and ministries.

With the recent talks of lifting subsidies on fuel oil, and the scene of car queues in front of gas stations, the “International Information” has published an study titled: “If subsidies were lifted, global prices steady, and the dollar fixed at 13,000 LBP, the gasoline tank will reach 150,000 pounds.”

Lifting subsidies on gasoline is panicking the majority of citizens. In light of the absence of a descent public transportation, private cars become a necessity for transportation rather than a luxury.

The study added that certainly the total or partial removal of subsidies will lead to a significant increase in the price of gasoline, which have witnessed a surge in prices before the subsidies were lifted.

Lebanon imports its needs from 98- and 95-octane gasoline through private companies, and the imported quantities and prices have decreased in 2020 compared to 2019 as a result of the closures taking place in Lebanon and also the drop in global prices.

When global gasoline prices decreased, during March, April and May 2020, the government intended to increase the customs fee and the domestic consumption fee, which have rose from 5,060 LBP per tank  to 12,630 LBP, and when global prices rose, the fees were reduced.

As a result of the above, if the subsidies were lifted, global prices remain stable, and the dollar exchange rate is steady at 13,000 LBP, the price of gasoline may reach about 151,000 LBP. 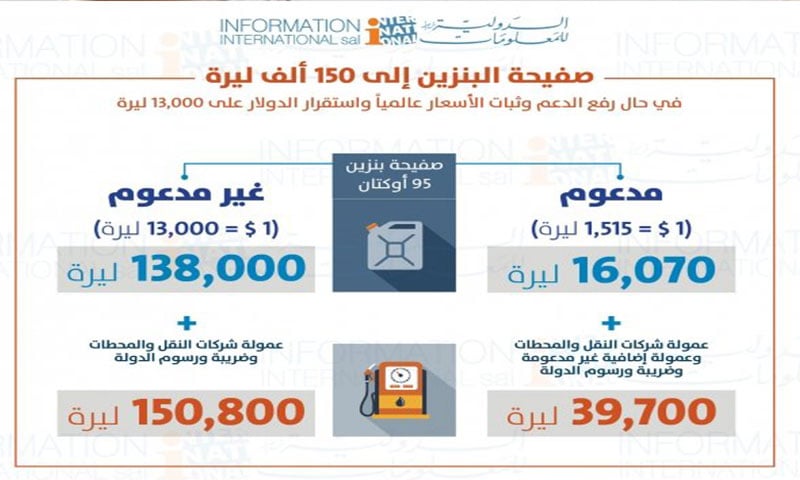 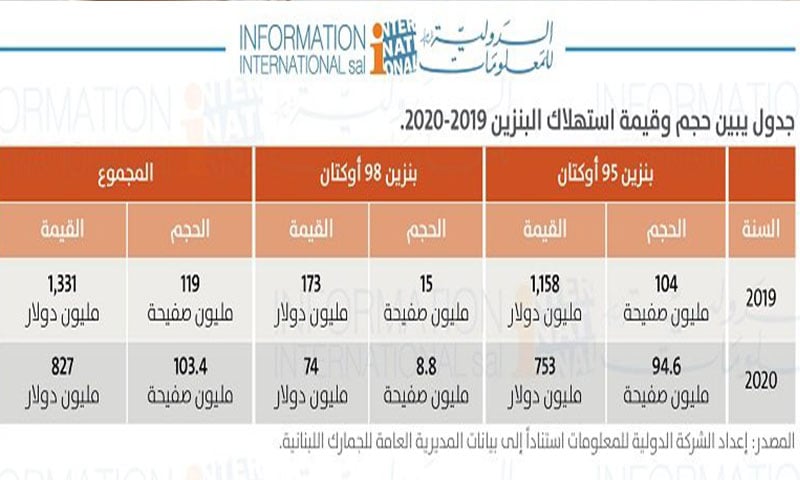 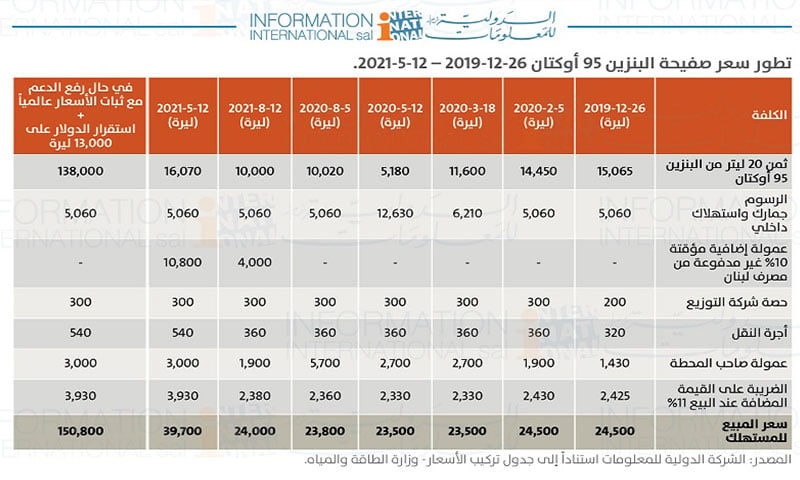