“If they will obstruct the elections, we will face them severely,” says Hankash 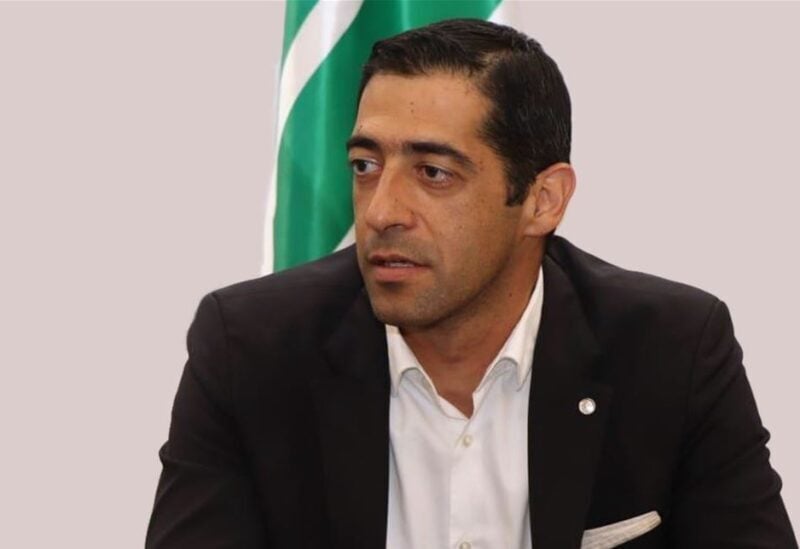 Resigned MP Elias Hankash said that “the Lebanese people demand daily that justice would be achieved after their money were trapped in banks and stolen. From here, the sanctions will undermine the activity of criminals who have interests and families abroad, and restore some of the rights of the Lebanese.”

In an interview with Voice of Lebanon, Hankash stressed that “if the judiciary will not do its job and if there is no accountability mechanism for these smugglers who have built their fortunes at the expense of the Lebanese, there should be an authority that punishes the criminals who brought us to this stage.”

Hankash described the theft of people’s deposits as “a direct crime against the Lebanese in their wealth and life.”

He said: “The Kataeb Party called for forming a government of specialists, and we said that there are no signs of recovery without an independent government, and we have previously named Nawaf Salam. We noticed that in the first dispute they disrupted the government that has not met for a hundred days.”

Hankash added: “It is not possible to deal with an unproductive government, and how can the President of the Republic, the Parliament Speaker and the Prime Minister keep silent while the dollar has reached 30,000 LBP,” noting that “there is a lack of consciousness from ministers and a disregard for the people’s affairs and their grievances.”

Regarding the reason for this obstruction, Hankash said: “Judge Bitar, with his integrity, and insistence on completing the investigation has frightened them. The same goes for Judge Suhail Abboud, and I know the amount of pressure they are undergoing, so the Lebanese must protect these people.”

He added, “Whenever the government handles a file to work on it, there are those who obstruct it.”