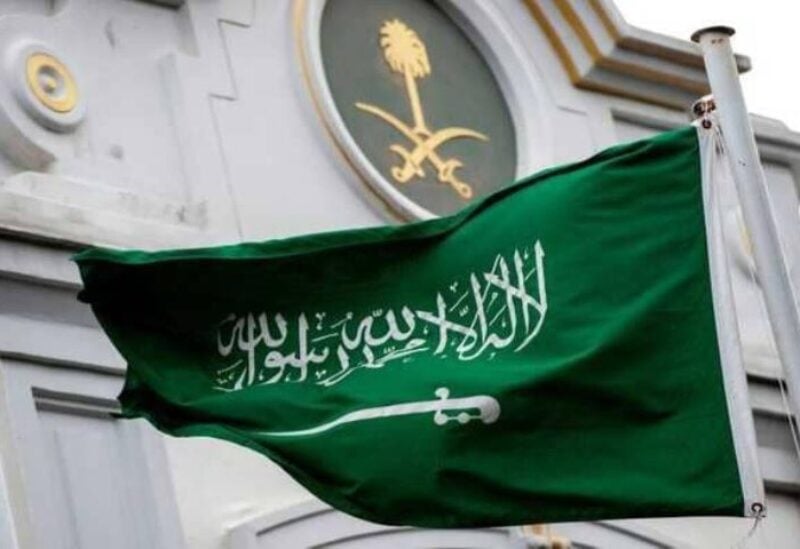 Press information circulated that the escalatory steps imposed by Saudi Arabia, coinciding with the diplomatic rift with Lebanon, will intensify in the coming days, as visas issued by the Kingdom’s embassy in Beirut will be limited to humanitarian cases only.

Yesterday, informed security sources told Al-Qabas newspaper that the Kuwaiti Ministry of Interior had suspended the issuance of all types of visas to members of the Lebanese community to Kuwait, until further notice, as a result of the recent diplomatic row between the Gulf countries and Lebanon.

The sources said: “Those who have residency inside the country are not covered by the decision, and they have the right to return to the country,” noting that the decision includes stopping the issuance of all kinds of visits, whether family, tourist, commercial or governmental, as well as stopping the features of joining a family, in addition to suspending entry attributes “Work Visa”.

The Kuwaiti decision comes less than two weeks after the outbreak of a diplomatic crisis between Lebanon and the Gulf states.

Late last month, Saudi Arabia, Bahrain and Kuwait asked the heads of Lebanese diplomatic missions to leave their territories, and decided to recall their ambassadors from Beirut, as a result of the Lebanese Minister of Information, George Kordahi’s remarks about the Gulf states.

The UAE, in turn, summoned its diplomats from Beirut in solidarity with Riyadh.

Hundreds of thousands of Lebanese works in the Gulf countries and transfer huge sums of money to their families in Lebanon, which is mired in one of the worst economic crises, including about 50,000 in Kuwait alone, according to statistics issued by the Lebanese embassy, ​​published by “AFP”.

The causes of the crisis between the Gulf states and Lebanon go beyond Kordahi’s statements, as they also relate to the growing influence of the pro-Iranian Hezbollah in Lebanese political life. The Gulf states classify Hezbollah as a “terrorist organization”.

Saudi Foreign Minister Prince Faisal bin Farhan stressed this month that “there is no point” in dealing with Lebanon in light of the continued “dominance of Iran’s proxies” over this Arab country.

Kuwaiti strictness in granting visas to the Lebanese comes amid reports published by local media that the security services are interrogating 16 Kuwaitis “suspected of financing” Hezbollah.

In 2015, the Kuwaiti security services dismantled a cell that accused it of collaborating with Iran and Hezbollah after it was caught in the possession of its members, who numbered more than 20 ammunition and weapons. Kuwait submitted an official protest to Lebanon, accusing Hezbollah of training these people.