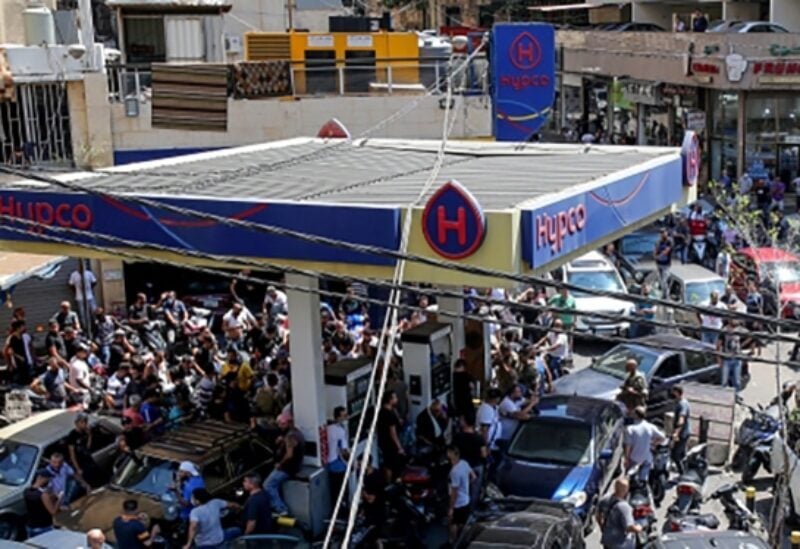 Lebanon’s roads have been witnessing heavy traffic since the early morning, due to fuel crisis, which is still exacerbating amid the economic collapse.

Protesters blocked the road with trucks at the Total station in Al-Adousiya in Zahrani because of the station’s refusal to sell gasoline.

Traffic was totally halted from Jal el Dib towards Nahr al-Mawt, all the way to al-Dawra.

The sea route in Sidon was cut off, and a mass rally of anger was held.

Protesters cut off the Beddawi road, while a station was crowded in Minyeh.