“In Lebanon, we will see a rise in fuel costs,” George Braks tells SBI 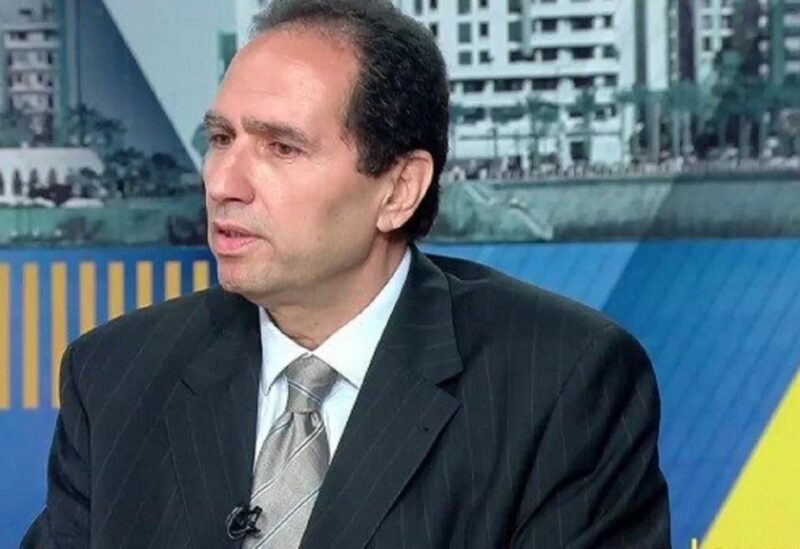 In an interview with Sawt Beirut International, George Braks predicted that fuel prices would keep rising due to a rise in the global oil price, indicating that the pandemic and the compression of the world economy led to a decrease in the price of oil globally. In addition, Russia and Saudi Arabia rejected American and international pressures to increase production to reduce prices after the price of a barrel of oil reached 85 dollars, until OPEC decided to increase production to 400,000 barrels.

Braks also noted that the crisis in Ukraine and Russia, which, along with Saudi Arabia and the United States of America, is one of the largest producing countries, led to a rise in prices, with the price of a barrel exceeding 96 dollars, pointing out that this had an impact on the price of fuels in Lebanon, which is affected by the price of oil globally, as well as the exchange rate of the dollar in Lebanon, indicating that the exchange rate amounted to 20,50 dollars.

Braks hoped that the Banque du Liban would continue to acquire dollars for gasoline imports.

He believes that political stability is the answer to the hydrocarbon dilemma, since political conflict has a negative impact on pricing, not to mention that we are in the midst of electoral conflicts.

Braks also mentioned the draft budget, which would impose additional taxes and fees on residents, exhausting them.

He thought that increasing the price of the customs dollar through the permitted system would have no effect on the rise in fuel costs, implying that gasoline is accessible and would remain available if we do not have an import crisis owing to a scarcity of dollars for import.