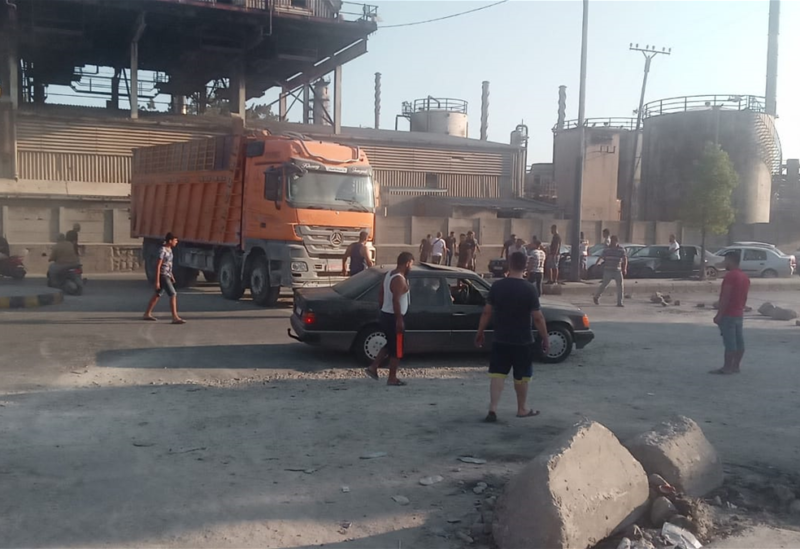 Because of the parliamentary session that is due be held today, and in protest against the economic situation and the lifting of fuel subsidies, a number of Lebanese have cut off roads in various areas. Here is the map:

Protesters cut-off the road linking Kfar Ruman with Nabatiyeh, with cars, iron obstacles and stones at the Al-Sabah statue, and prevented cars from entering the city, in protest against the deteriorating economic conditions.

Traffic cut-off at Nehme highway in both directions