In numbers … the minimum wage in Lebanon is among the lowest in the world! 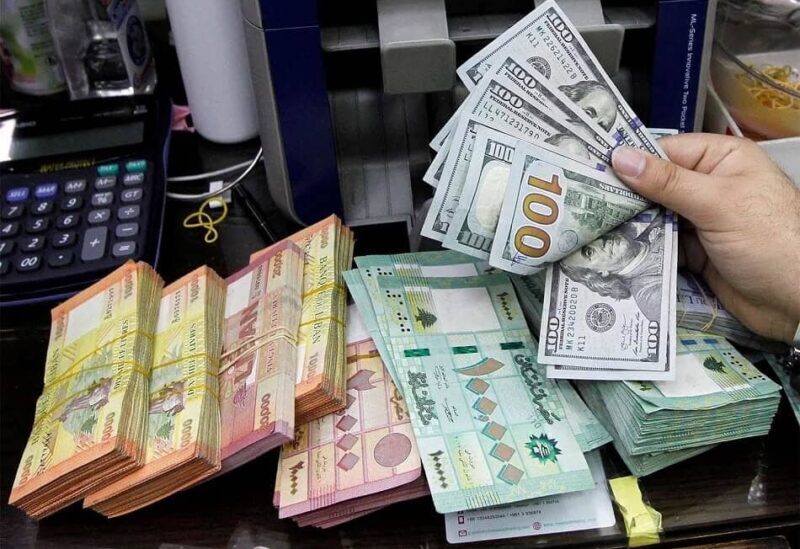 In comparing the minimum wage in Lebanon with a number of countries in the world (some are similar to Lebanon’s situation and the cost of living, and others are higher or lower), it turns out that Lebanon is in a low rank (it comes after Bangladesh), so Tunisia has a similar status to Lebanon, with a minimum of $ 125.

We show in Table No. 4 the minimum wage in a number of countries compared to Lebanon (recognizing that the comparison with some countries is not scientific due to the difference in economic and social data).

Lebanon, Afghanistan, Sri Lanka, and Angola are among the groups with the lowest minimum wages, followed by Gambia, Yemen, Malawi, Ethiopia, Eritrea and Sudan.