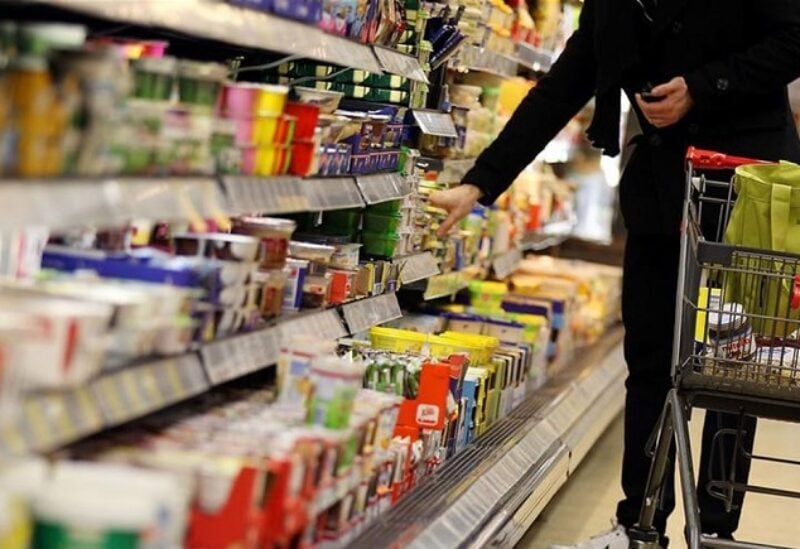 The Crisis Observatory at the American University of Beirut, which tracks the evolution of prices of basic foodstuffs during the month of Ramadan, stated that “the cost of a (normal) Iftar for a family of 5 increased by 23.4 percent within a week, that is, the cost of Iftar for a family of 5 increased by about 99 thousand pounds per One week, at a time the exchange rate has not changed.

The observatory continued in a statement that, “In view of the development of the prices of these foodstuffs, which constitute Iftar in recent years, through the data collected by the Ministry of Economy and Trade, no significant change was recorded in the four weeks of the past Ramadan months.”

He concluded: “All of this raises serious questions about the role of the Ministry of Economy and Trade in controlling prices in light of difficult living conditions.” 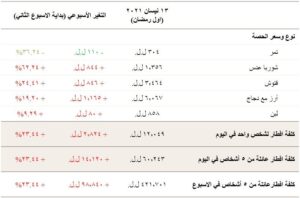