In pictue: Revolution women calling for “revolution of honorable judges” 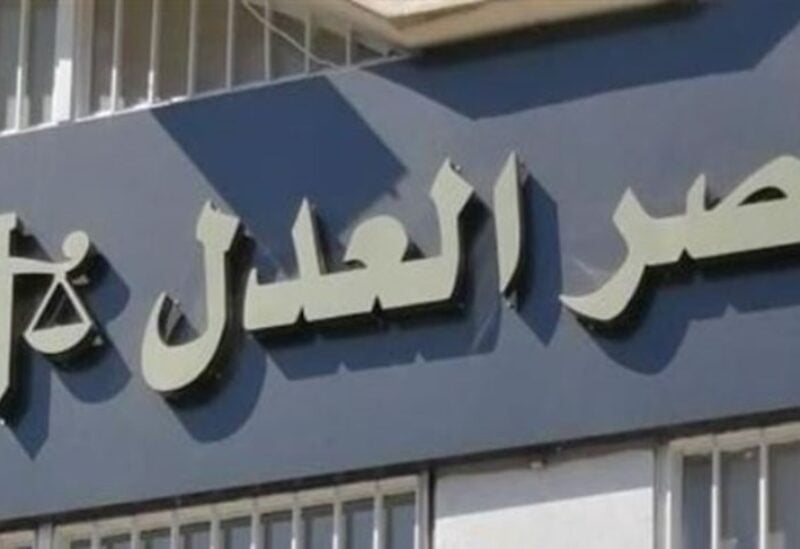 Dozens of women of the revolution, carried out a sit-in in front of the Justice Palace in Beirut, and closed the main gate for a period of time. One of the women issued a statement on behalf of her companions, appealing to the head of the Supreme Judicial Council, Judge Suhail Abboud, members of the Judicial Council and the General Authority of the Court of Cassation, not to submit to the requests of the political system that killed its people.
The women called on the Supreme Judicial Council to raise the banner of justice and protect the judicial investigator, Judge Tariq Bitar. The statement added: “Your responsibility is as big as the explosion of Beirut Port. You either do justice to the victims and their families, or deepen their tragedy, put an end to the system of impunity and crime against the Lebanese people, and rule in the name of the people and not in the name of criminals fleeing from justice.”
The statement concluded: ” Sons of your country were killed in cold blood, and the killers bet on you to escape from their crime. As for us, we bet on you to be the voice of truth. Either you are puppets in the hands of criminals, or you unleash the revolution of honorable judges.” 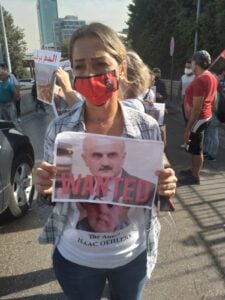