In pictures, the two governmental formations Aoun presented to Raii. 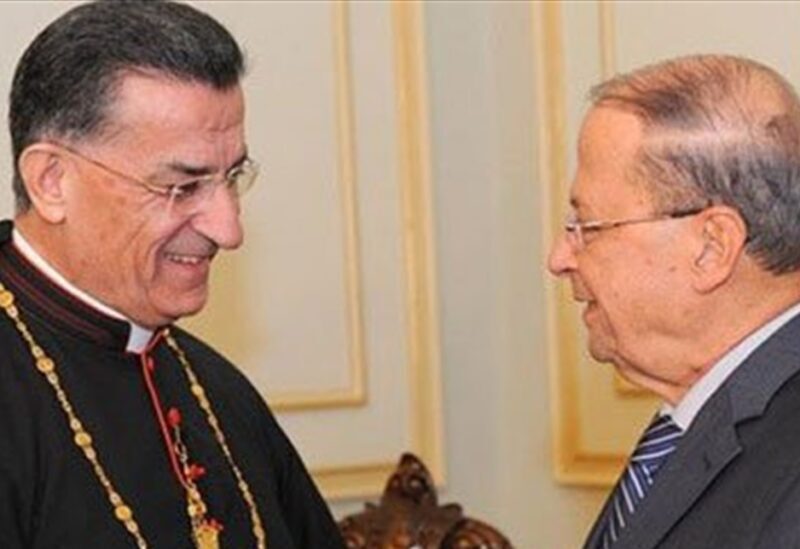 Lebanon is going through a major governmental crisis, as it posed a threat to Lebanon’s de facto existence due to rapid deterioration in the governmental field, sources following up on the government formation process said earlier today that there has been  continuous communication movements during the past hours to bring views closer and narrow the apartment of differences between Baabda and “Beit al-Wasat”, but they did not get  into details of what was achieved, especially through the prolonged meeting that took place between Representative Ali Hassan Khalil and the head of the Free Patriotic Movement, MP Gebran Bassil.

The sources expected a bilateral meeting between Speaker Nabih Berri and Prime Minister-designate Saad Hariri next Tuesday, after the latter’s return from abroad at the end of this week, during which he would consider the ideas and proposals that were deliberated after the discussion session of the presidential message and the results of the contacts that Berri personally carried out with the concerned parties to form the government, especially Hezbollah and MP Gebran Bassil, to break the stalemate in the formation process.

In light these contacts results’ evaluation, the next step that the designated president will take towards the president of the republic and how to deal with the formation file, will be determined.  sources described the secrecy of all parties on the content of the ongoing contacts, as an indicator of seriousness and interest in coming out with encouraging results vis a vis the forming the new government, but they considered that finallizing still requires agreement on the internal and judicial portfolios. This might be possible after Aoun and Hariri suggested than one name, and thus agreement on the two names nominated to take over these two ministries became easier than before, if intensions are clean.

Raii,  in turn, raised a series of constants in his previous speech, including sovereignty, freedom, state building, partnership and equality, announcing adherence to the constitution and parity, and considering  the obstructing third,  a proposition that strikes pact and coexistence. 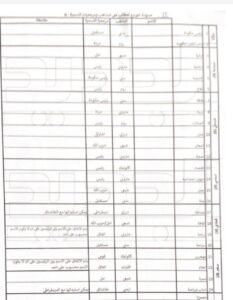