In Video and photo, citizens storm the “Ministry of Affairs”..Hajjar: completed what needs to be completed.” 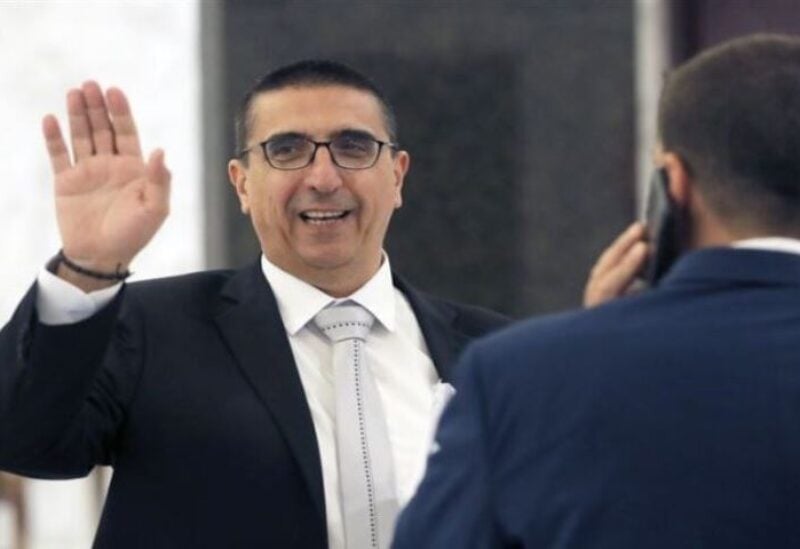 A group of protesters raided the Ministry of Social Affairs, protesting the hike in prices and the dollar exchange rate. they also removed the portrait of President Michel Aoun from the meeting room and put in its place a banner bearing the slogan of the October 17 Revolution.
Minister Hector Hajjar, entered the office where the protesters were present, asking them to re-hang the picture of President Michel Aoun. He stressed that “I work hand in hand with associations to follow up on the issue of their funds and contracts, and I am the first support in this strategic issue.”
He added “The Association of Banks informed me that there is a difficulty in disbursing funds more than the current amount to the associations, and we are following up on this issue.” After that, he withdrew from negotiating with the protesters.
Regarding the financing card, he said, “I have completed what must be completed,” and I will visit Berri and ask him if it is possible to start registration at the beginning of the month.” He added, “The workshop of the 75,000 families has started and we will visit 130,000 homes within the framework of the project for the poorest families.” 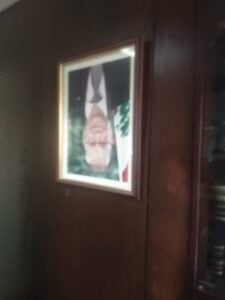