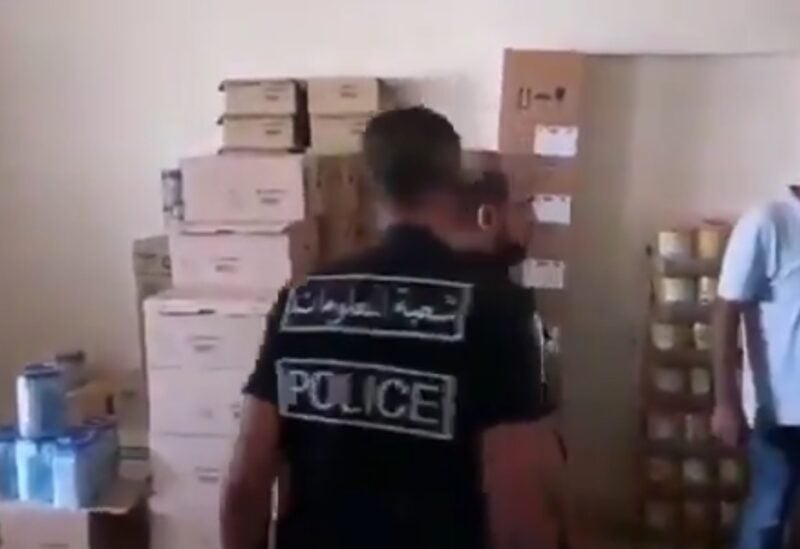 The Bekaa Health Authority announced in a statement that, “as part of Minister of Health, Dr. Hamad Hassan’s campaign, against drug stores, and with a signal from the Bekaa Prosecutor, Judge Munif Barakat, the pharmaceutical inspection seized large quantities of medicines and infant formula in the Bekaa warehouse, in Taanayel area.”

It pointed out that “with the directives of the judiciary, large quantities of infant formula and medicines- unavailable in pharmacies-  were confiscated for the benefit of the Ministry of Health, to be distributed to clinics in Zahle and the region.”