Including Lebanon… 5 Arab countries in UN report on “hunger hotspots” 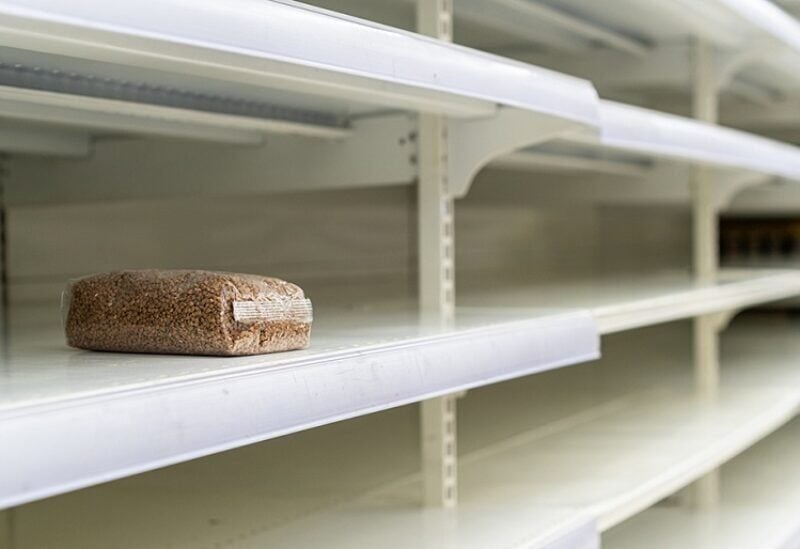 Some Arab countries are plunged into continuous conflicts and turmoil that cause crises on various levels. However, the food crisis is what is most worrying.

Perhaps the Ukrainian war, and the resulting scarcity of wheat, grain and food supplies, was a major factor in exacerbating fears related to food security in this country in particular.

In this context, a report by the World Food Program and the Food and Agriculture Organization revealed, on Monday, the existence of a hunger crisis in 5 Arab countries.

The report considered that the five countries, namely Syria, Sudan, Somalia, Lebanon and Yemen, are “hunger hotspots,” according to what was reported by the Tunisian Nessma Radio website.

The report said food insecurity was likely to worsen in 20 countries in the region, which the United Nations said are “hunger hotspots”.

In addition, the report declared that the food situation is likely to deteriorate over the next 3 months.

The report added that there are 750,000 men, women and children facing starvation and death in Yemen, South Sudan, Afghanistan and Somalia.