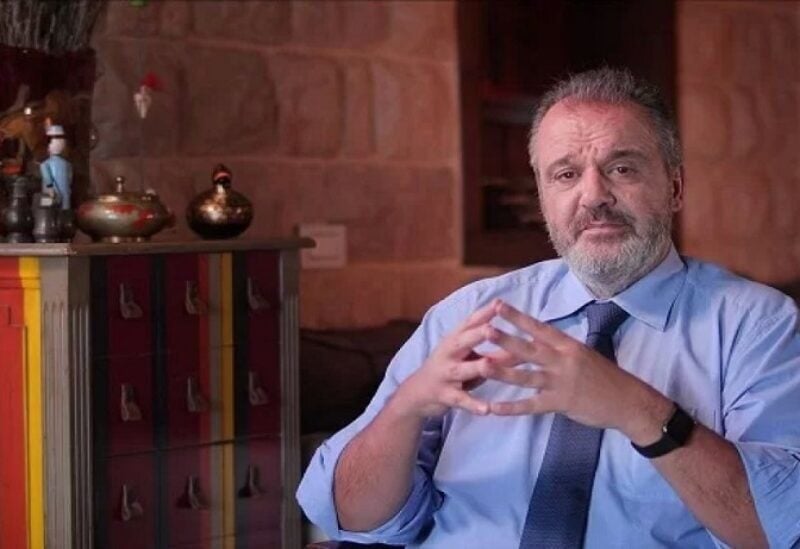 MP George Boushekian, the caretaker Minister of Industry, responded on the deaths of Tarek Tayah and Shadi Kreidi in an Italian helicopter crash. “A fresh, horrible, and awful calamity is afflicting the Lebanese people,” he stated. They are taking more lives. Lebanon is being killed by young and innovative energy.

It sought the globe for desire and achievement in order to lend it and register it in Lebanon’s name. This is Lebanon, and these are the Lebanese, the daring, intrepid, and adventurous people.” “Lebanon, with all its sons and sects, mourns the death of the two daring young men for the cause of economic progress,” he continued.

Boushekian offered his condolences to the families of the two victims, saying: “We ask God that their souls rest in peace. My heartfelt condolences go out to their foster family in INDEVCO Group for Industrial Development, led by MP Neamat Afram, the pioneer with his family in industrial and production activity.”