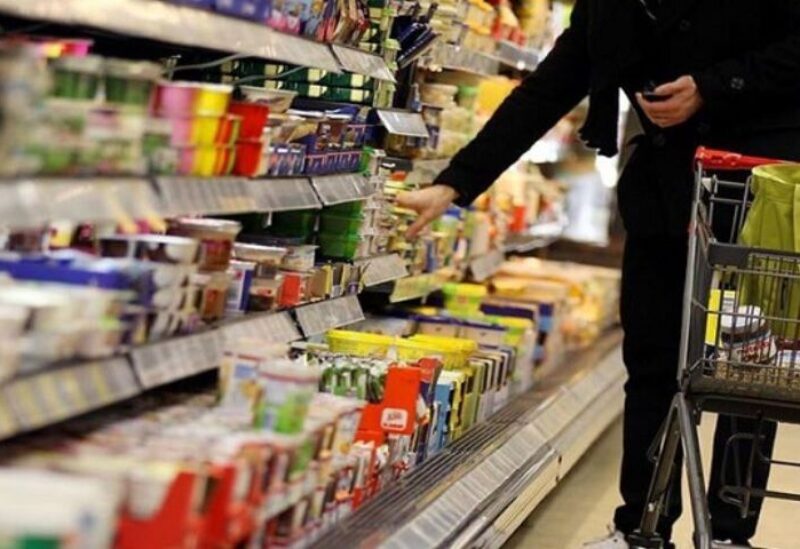 The Central Administration of Statistics (CAS) affiliated to the Presidency of the Council of Ministers announced in a statement on Thursday, that the Consumer Price Index in Lebanon for September 2021 recorded an 8.16 percent compared to the previous month. At the governorate the prices registered:

An 8.51% increase in Beirut governorate

An 7.41% increase in Mount Lebanon governorate

An 7.64% increase in the North Governorate

An 9.60% increase in the Bekaa governorate o

An 9.07% increase in the South Governorate

An 11.51% increase in Nabatieh governorate

CAS pointed out that the consumer price index in Lebanon for the month of September 2021 recorded an increase of 144.12% compared September last. Consumer price inflation during the first nine months of the year amounted to 116.1%.