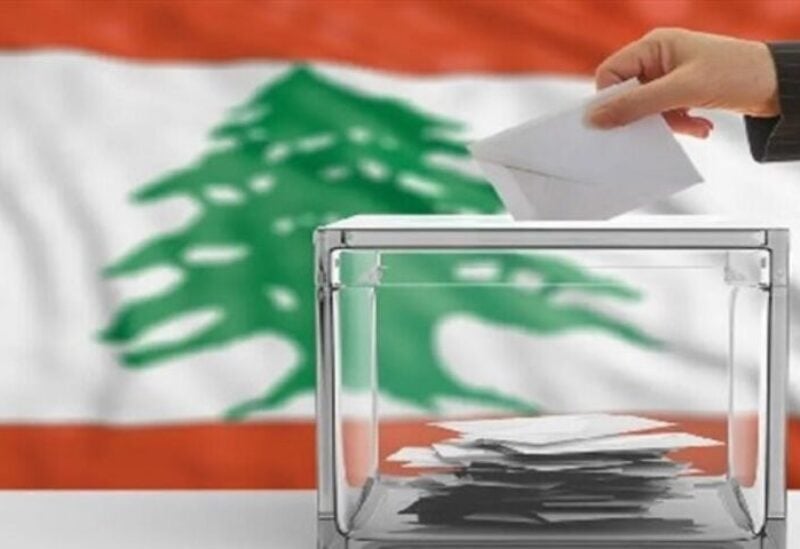 Information International published a detailed report on the distribution of expatriates registered for the parliamentary elections in 2022, and it stated:

While waiting for the election day to find out how many voters registered abroad will vote, and whether the overseas vote will cause an adjustment in the results, it was found that the largest percentage of registered voters was from Europe (30.6%), according to “International Information”.

Voters in North America, Europe, and Africa accounted for 80% of registered voters.

The number of voters increased dramatically in the last five days before the deadline, and their number reached about 79,000, or 32% of the total registered.

Despite the large numbers of Lebanese in Latin America, the number of registered voters reached only 6,350, according to International Information. 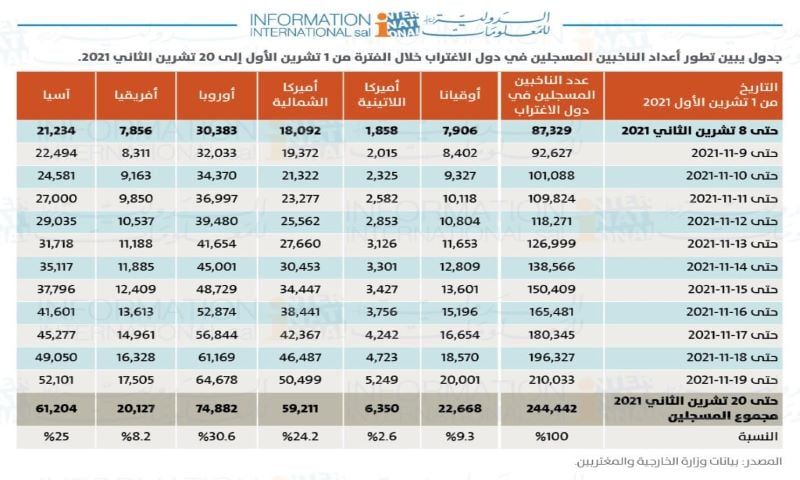 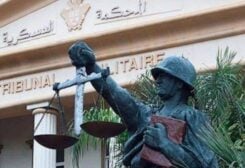 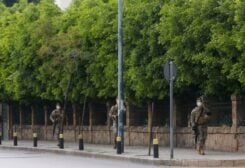 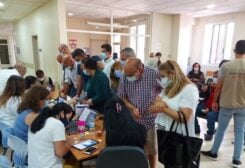