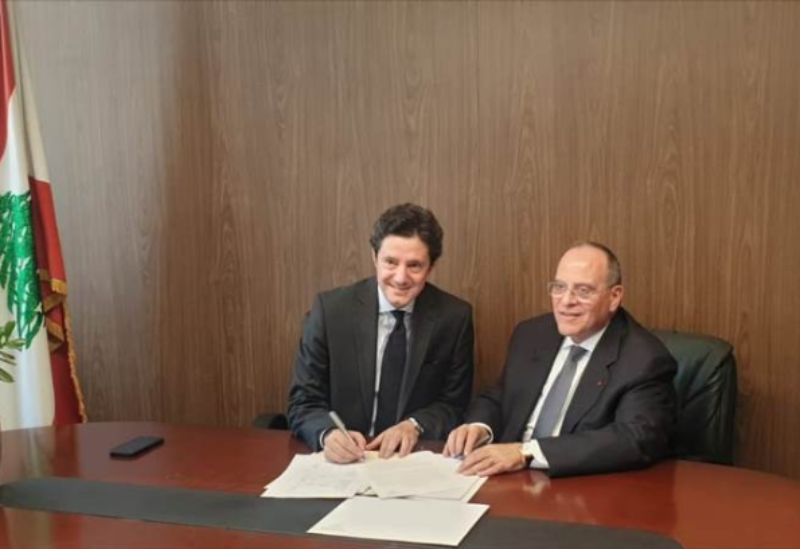 Minister of Information, Ziad Makary, on Friday signed a cooperation protocol with the General Union of Arab Producers, represented by its Vice President, Producer Sadiq Al-Sabah.

The objective of the protocol is to boost the drama, cinema, and media industry, and to transform Lebanon into a headquarters for drama, cinema, media, and cultural productions.

Accordingly, the Ministry of Information has pledged to provide all the possible support to local, Arab, and international production companies, in order to revive this sector, which was one of the pioneering Lebanese industries.

This step was preceded by a foundational one represented by the approval of the Ministry of Information to establish an office for the General Union of Arab Producers in Beirut after expressing a desire to make the capital of Beirut its permanent headquarters, due to the Lebanese openness, cultural richness, human skills, technical capabilities, geographical diversity, and climatic moderation — which constitute a comfortable atmosphere for all types of production.