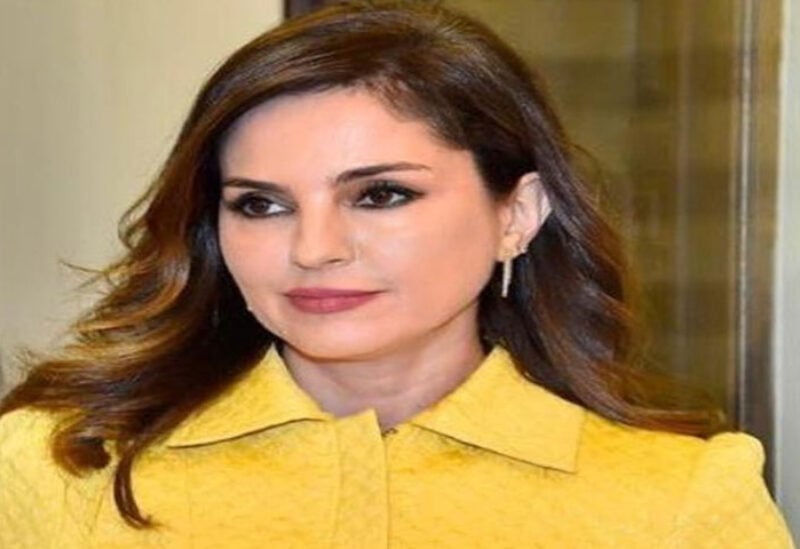 Caretaker Minister of Information, Dr. Manal Abdel Samad Najd, issued a statement on Saturday, in which she indicated that she “has been conducting a series of contacts since last week with all concerned parties, to secure gasoline for media professionals and diesel for media outlets,” adding that “coordination is still ongoing.”

Abdel Samad pointed out in her statement that she “addressed a letter last Thursday to Army Chief, General Joseph Aoun, in which she appealed to him to allocate a quantity of confiscated materials to the media and the media body, and also contacted to this end the Caretaker Ministers of Energy and Interior, Raymond Ghajar and Mohammad Fahmy,” adding that they all expressed solidarity and support for her request, but referred to “some difficulty at the present time.”

“The Information Minister understands the appeal of media institutions and the media body for securing diesel and gasoline, and will spare no effort with all those concerned until a solution is found,” the statement reassured.