Information Minister: We have not received any letter from popular movement yet 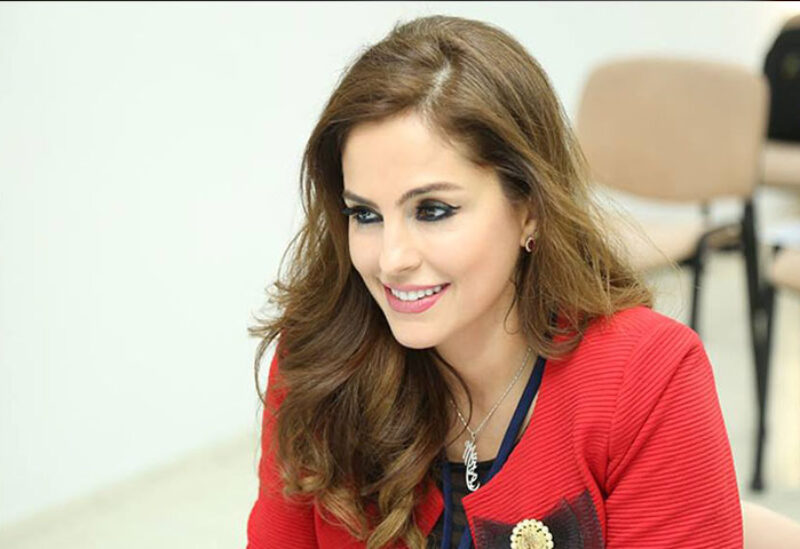 Caretaker Information Minister, Manal Abdel Samad, issued a statement on Sunday afternoon, in which she indicated that, “groups of the popular movement announced today through the media that they are heading to the Ministry of Information to deliver to the Minister of Information a letter with their demands; however, no letter has been received until now.”

“In this context, it is important for us to confirm that our doors are open to everyone, and that public media platforms have kept pace with this movement since its inception, and it will spare no effort to convey the rightful demands, in loyalty to the message entrusted to it, and in its contribution to laying the foundations for a solution as soon as possible,” the statement underscored.

“As we bet on the awareness of the popular movement, we pledge that the media will remain objectively speaking on behalf of all citizens to convey the truth,” Abdel Samad concluded.