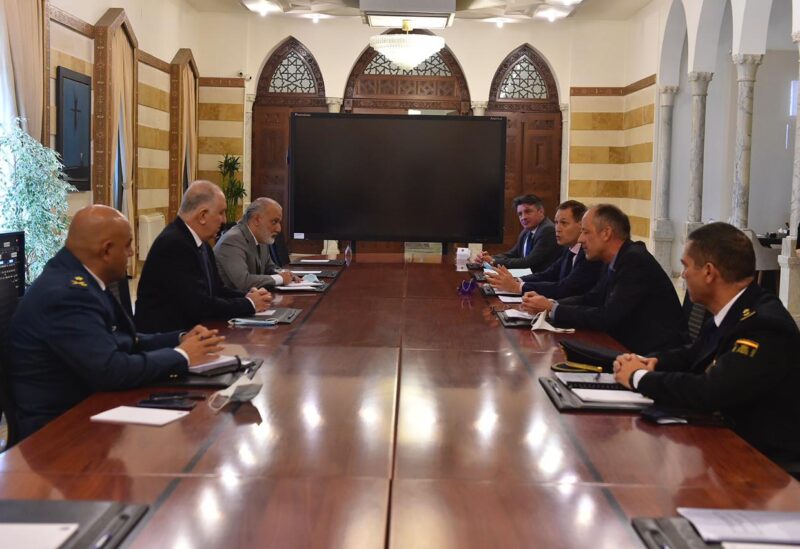 Caretaker Minister of Interior and Municipalities, Mohammad Fahmy, met Thursday at his ministry office with Head of the European Union Delegation to Lebanon, Martin Lassen Skylv, and an accompanying delegation.

Talks reportedly touched on the community policing program funded by the EU and to be jointly implemented by the Internal Security Forces and the municipal police.