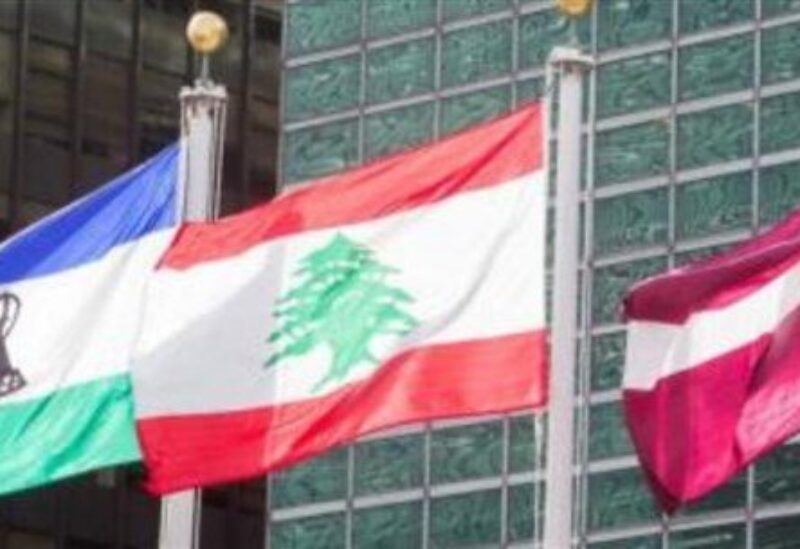 The International Support Group for Lebanon announced, in a statement, that it convened today to “evaluate the situation in the country, more than seven months after the tragic explosion of the Beirut port. The group noted the accelerating economic and social crisis in Lebanon, which has been exacerbated by the coronavirus pandemic, and expressed its concern, amid rising tensions in the country, including the recent protests.”

The group called for “keeping protests peaceful in order to protect human rights. It also called for accountability and justice through credible, transparent and swift investigations into the explosion of Beirut port and the killing of Mr. Lokman Slim.”

The International Support Group for Lebanon also indicated that “it is concerning that seven months have passed since the resignation of the government, which impeded Lebanon’s ability to address the worsening and increasingly complex political, social, financial, economic and institutional challenges and to meet the legitimate needs and aspirations of the Lebanese people.”

The group reiterated its “urgent call to the leaders of Lebanon not to delay the formation of a government with full powers and capable of meeting the country’s urgent needs and implementing essential reforms.”
It also renewed its “firm and continuous support for Lebanon and its people.”