International Support Group: To form a government that meets People’s needs and paves the way for international support 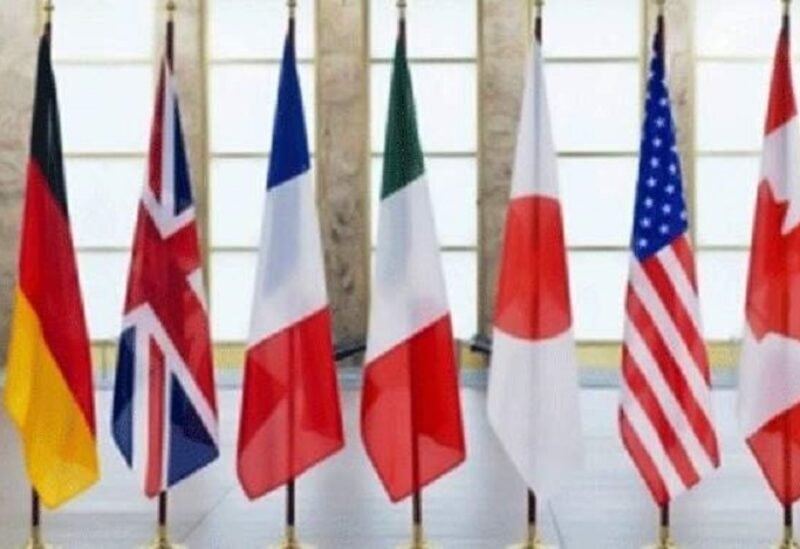 In a statement, the International Support Group for Lebanon deeply regretted the loss of a number of victims and injured as a result of the explosion of a fuel tanker in northern Lebanon on August 15, pointing out that “this tragic accident occurred in the acute shortage of fuel crisis that affects Lebanon and has serious repercussions.” from the provision of basic services including electricity, to public health, water supply, as well as economic and subsistence activities.”

The group stressed that accelerating exacerbation of this crisis enhance the urgent need to form a government capable of setting things right, meeting the urgent needs of the Lebanese people, initiating the reforms that the country needs, and paving the way for international support.” It called on “all parties to work to achieve these goals without further delay.”

It renewed her commitment to “stand by Lebanon and its people.”

It is noteworthy that the International Support Group for Lebanon includes the United Nations and the governments of China, France, Germany, Italy, the Russian Federation, the United Kingdom, the United States, the European Union and the League of Arab States. It was formed in September 2013 by the Secretary-General of the United Nations and former President Michel Suleiman in order to mobilize support and assistance for Lebanon’s stability, sovereignty, and state institutions, specifically in order to encourage support for the Lebanese army, Syrian refugees in Lebanon, Lebanese host communities, government programs and public services affected by the Syrian crisis.