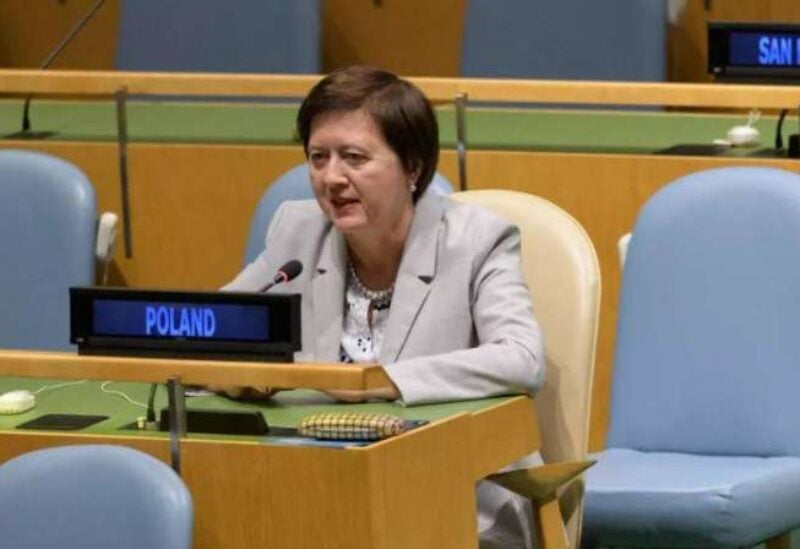 The sources pointed out that Guterres chose Poland’s ambassador to the United Nations, Ioana Vroneska (63 years), to take over the position of the UN Special Coordinator in Lebanon, succeeding Jan Kubi

Other diplomats confirmed this information, and indicated that members of the Security Council did not object to this appointment, and they gave the Secretary-General their approval for it at the end of last week.

The diplomats added that the official announcement of the appointment of the Polish diplomat to her new position will take place soon.

Francesca, born on March 30, 1958, will succeed Jan Kubi, a Slovak, who recently assumed his new duties as the United Nations envoy to Libya.

Polish diplomat is fluent in Arabic, French and English. She has studied in Algeria, Egypt and France.

Since 2017, Froniska moved to New York, where she held the position of Permanent Representative of Poland to the United Nations.

During her assumption of this mission, the United Nations General Assembly specifically mandated her to re-launch intergovernmental negotiations to reform the UN Security Council with the aim of expanding it to include new members to better represent today’s world.